Why is palm oil bad for the environment?

There is no such thing as a bad tree, but the way humans plant them can lead to problems.

Over 25% of Indonesia's rainforests have been deforested and replaced with vast palm oil plantations. Why is palm oil bad? Because in these man-made monocultures, local wildlife can't survive and the palm trees' roots soak up huge amounts of water, destroying the soil.

But boycotting palm oil or putting a ban on it would not solve the problem - neither for nature, nor for people. Read further to find out why the solution to palm oil is more complex.

What is palm oil?

Palm oil is a type of vegetable oil that comes from the palm fruit, which grows on a specific type of tree called African oil palm. Originally from west and south-west Africa, it was introduced by Dutch colonists to Indonesia and Malaysia in the late 19th century.

The European Union alone is accounted for almost 50% of global imports of Palm Oil into its territory. India, China and the EU are the biggest consumers of this vegetable oil, though they do not produce it and their demand is entirely met by imports.

In fact, 74% of the EU’s palm oil is imported from Malaysia and Indonesia, putting big pressure on these countries’ forests.

Initially thought of by the international community as a sustainable alternative to fossil fuels, Europe uses 45% of its palm oil for biodiesel and an additional 15% to produce heat and power. 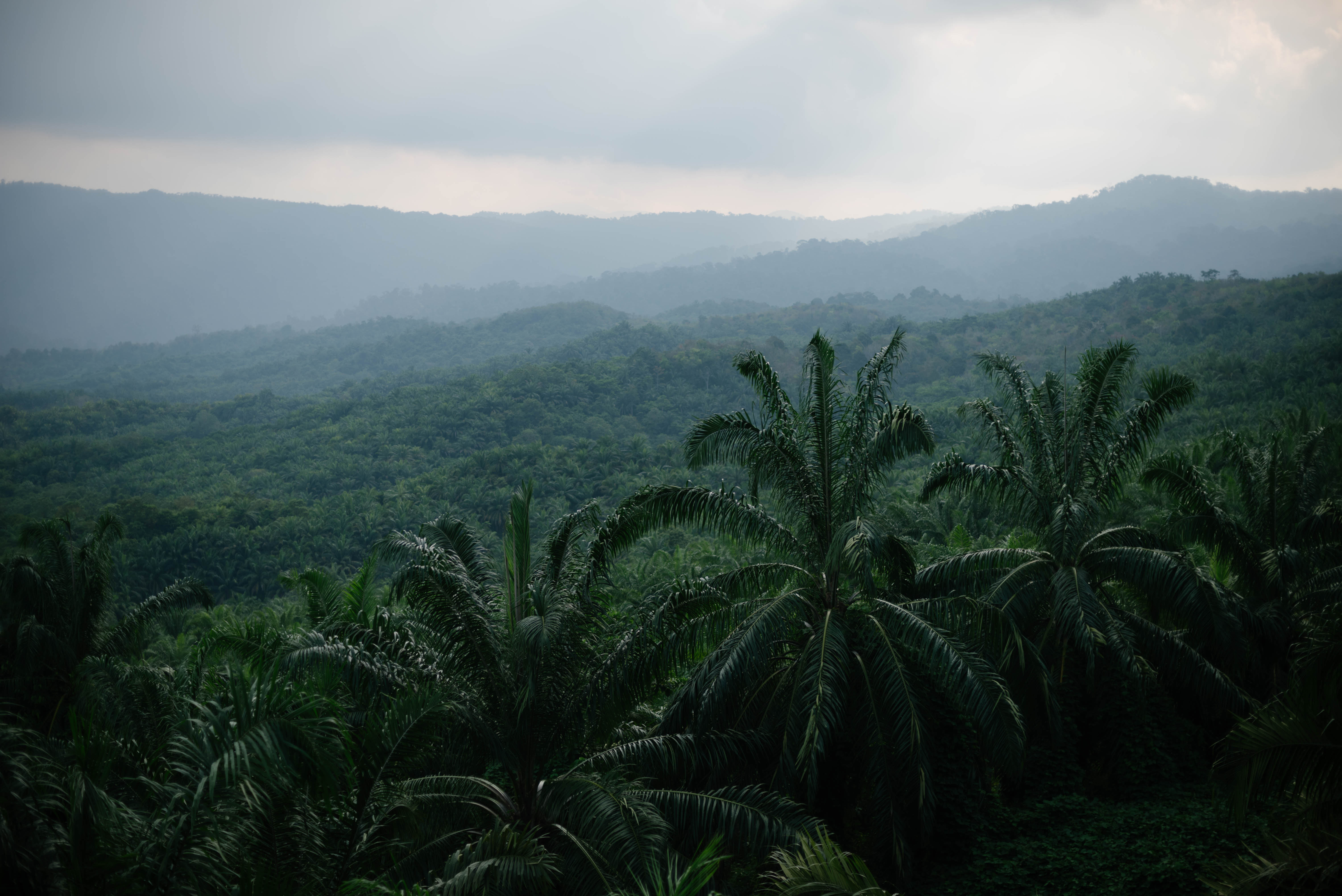 A deceptive image: at first sight, palm oil plantations look green and lush. But palm oil has been a main driver of deforestation in Indonesia.

Palm oil is in every second product you consume

The properties of this tree and its fruit have made palm oil a key component across virtually all industries: 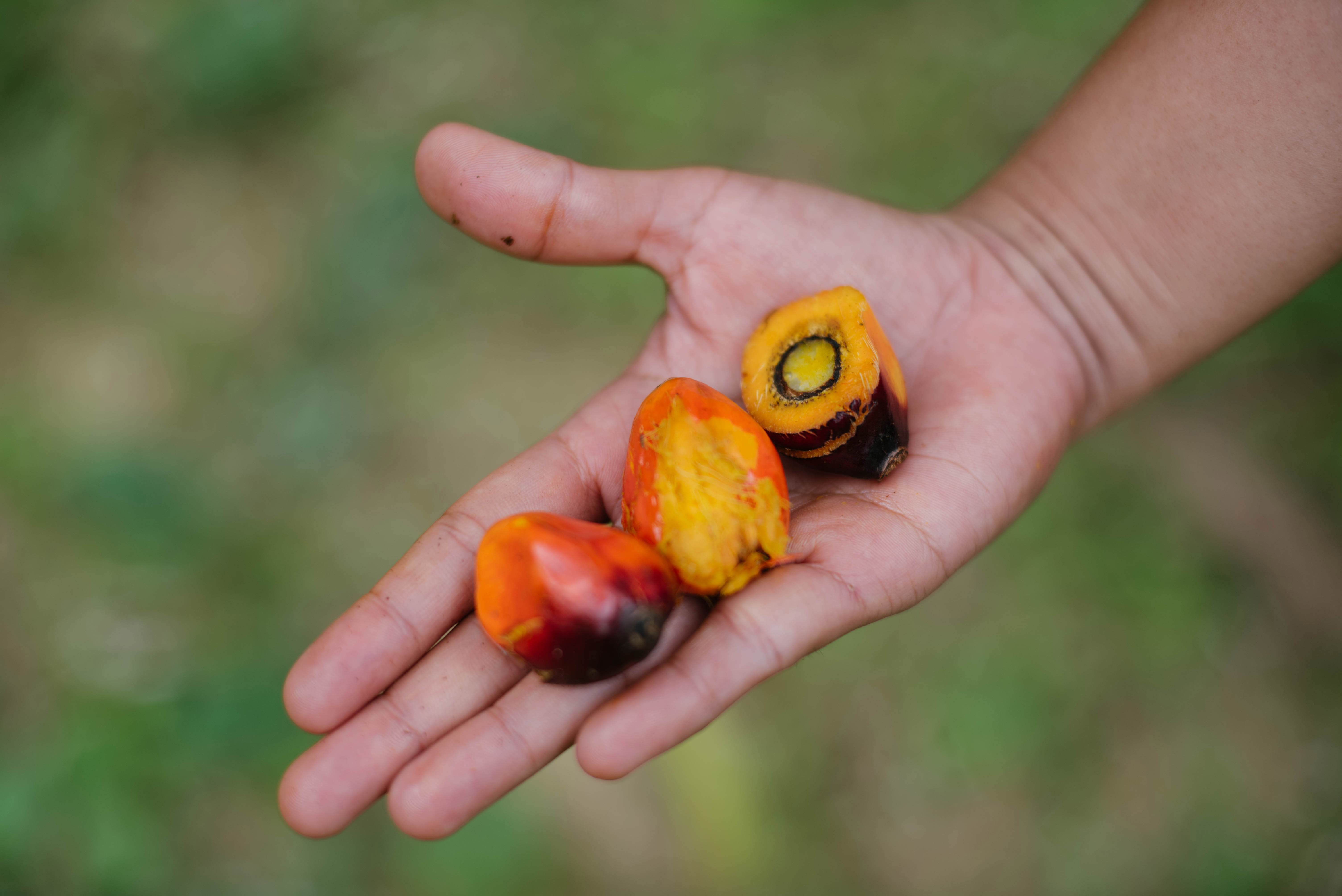 The fruit of the palm oil is already very oily on the outside. This makes it very easy to extract the oil and process it at an industrial scale.

The main facts about palm oil

The palm oil industry has made a huge impact on the natural rainforests of Southeast Asia. These man-made monocultures are damaging on a local and a global environmental level. Our current consumption of products containing palm oil is unsustainable.

Here are the main facts why palm oil plantations are harming the environment: 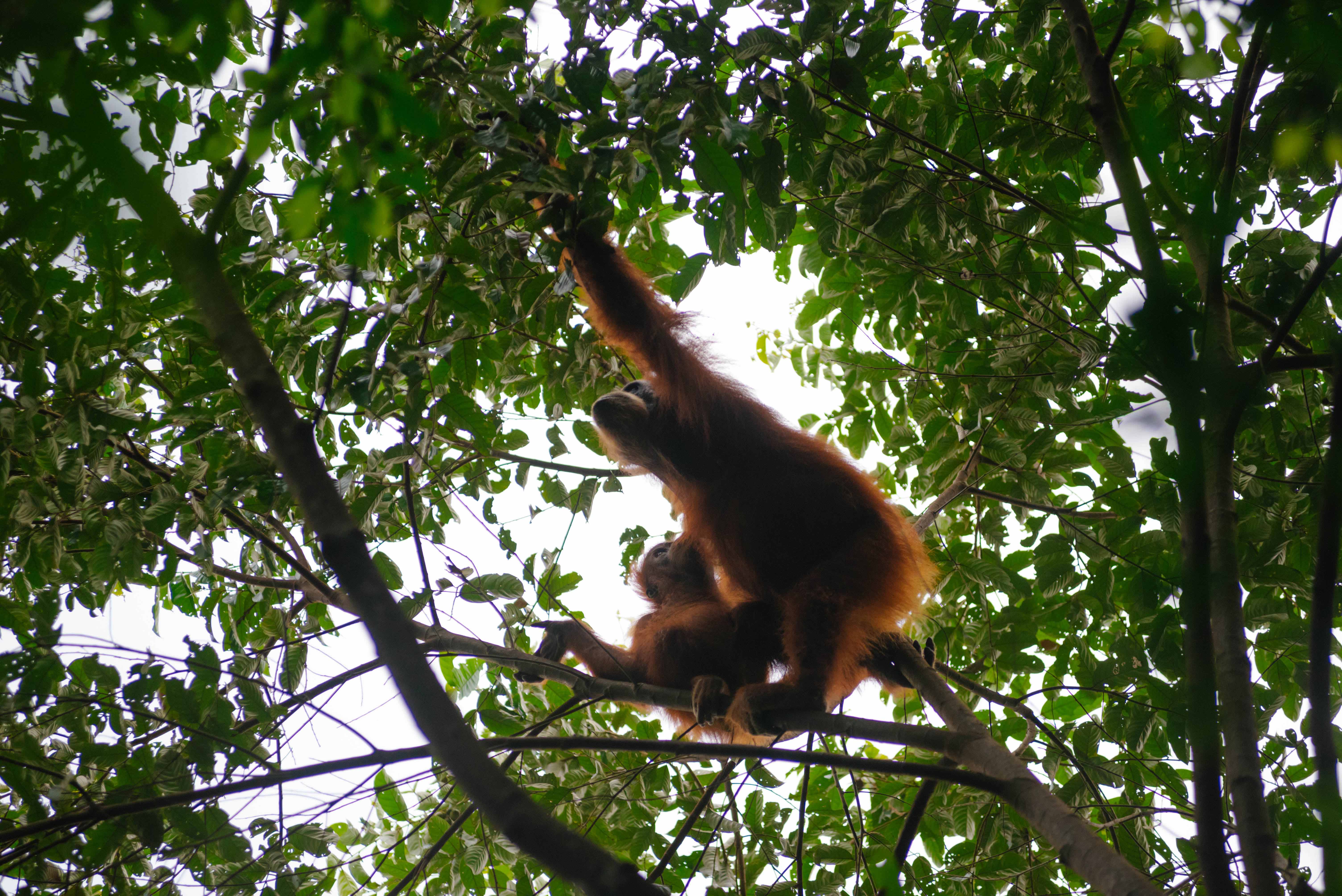 In the past 10 years , the orangutan population has decreased by 50 percent as a result of habitat loss from forest clearing for palm oil plantations.

Why boycotting palm oil is not a solution

Palm oil makes up about 10% of all Indonesian exports and 5% of Malaysia’s, which makes it their most important agricultural export commodity.

About 4 million people in rural Indonesia directly depend on it, and if you go further up the palm oil supply chain, an estimated 17 million additional people earn their income from this industry.

Palm oil has a huge impact on the lives of local farmers, who have sold their land to huge companies.

Often, even whole pieces of land are sold to palm oil businesses, in exchange for much-needed money for food, health or the education of their children. Often, local communities are also promised roads to access otherwise nearby hospitals. However, these roads are usually not fully built by the corporations and rather resemble a mud path. 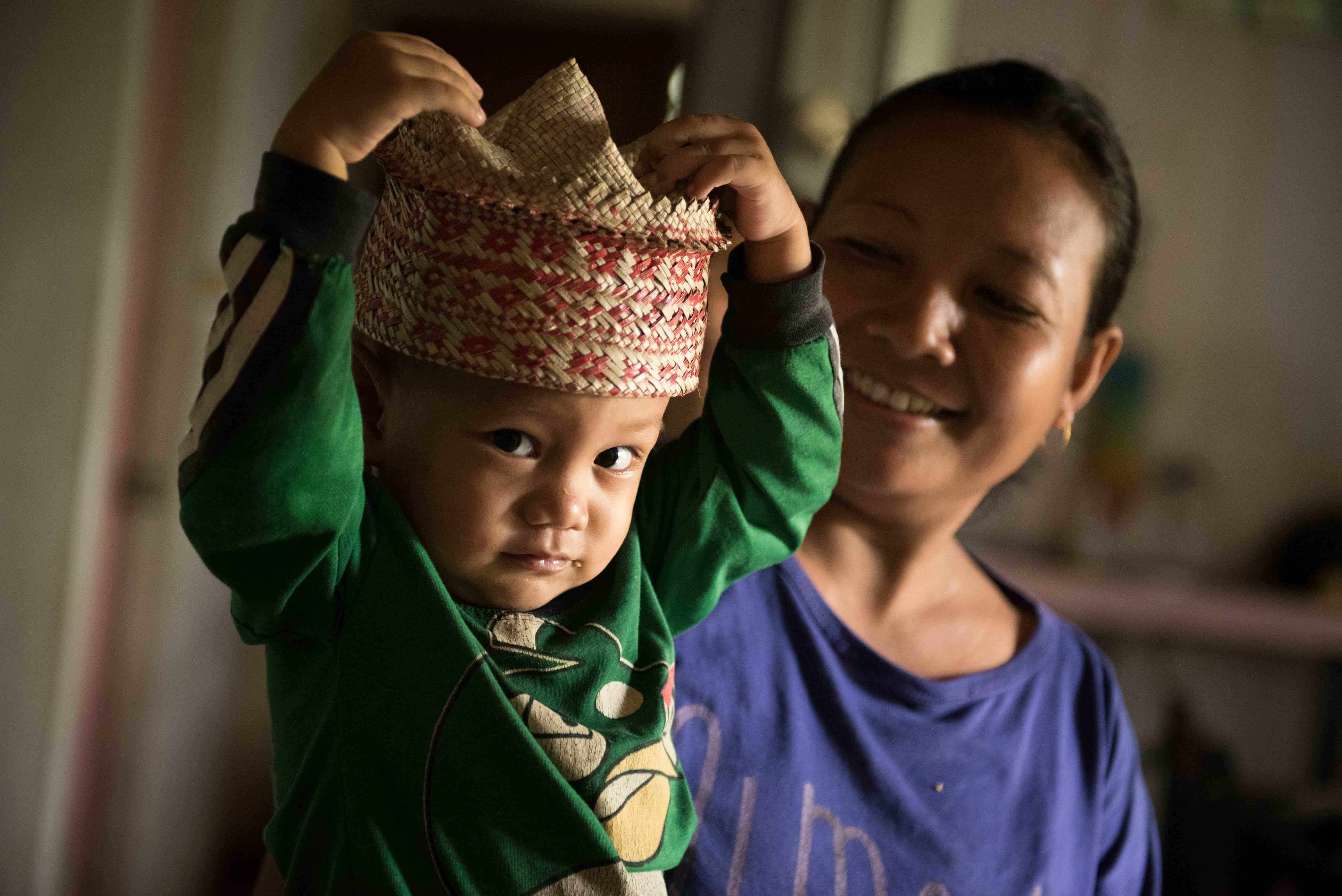 Entire families in rural Indonesia work in the palm oil industry. Big corporations offer quick money the communities need to build roads or for their children's education and health. 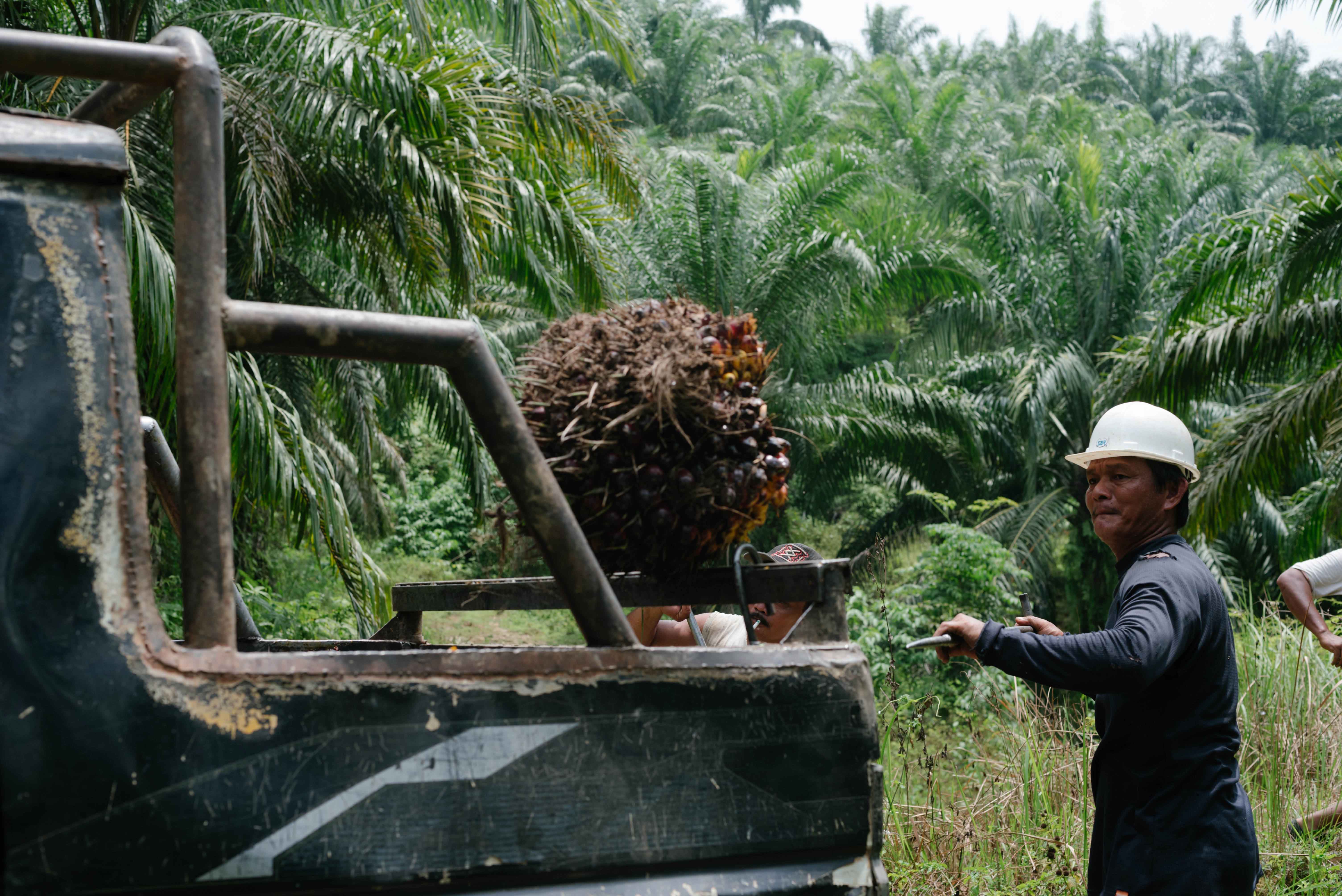 Around 20% of the Indonesian population depends on the palm oil industry.

That’s why finding alternatives to palm oil is a process.

There is no single product or company that can undo the damage caused. The solution to palm oil needs a bigger structural change involving consumers, big corporations, as well as national and transnational institutions.

If we want to undo the trend, we will have to create alternatives to palm oil that offer these communities an income from different crops and forest goods.

Ecosia is reforesting former palm oil plantations in Sumatra with the money generated from your internet searches. On Borneo, Ecosia is also helping create alternative income solutions to palm oil.

By making it possible for farmers to go back to living off the forest without damaging it, we are tackling the palm oil problem and helping both people and nature.

We need your help to reforest Indonesia and protect its remaining patches of rainforest, which are home to the endangered sumatran and bornean orangutan.

If you haven't already, install the Ecosia extension and download our app! 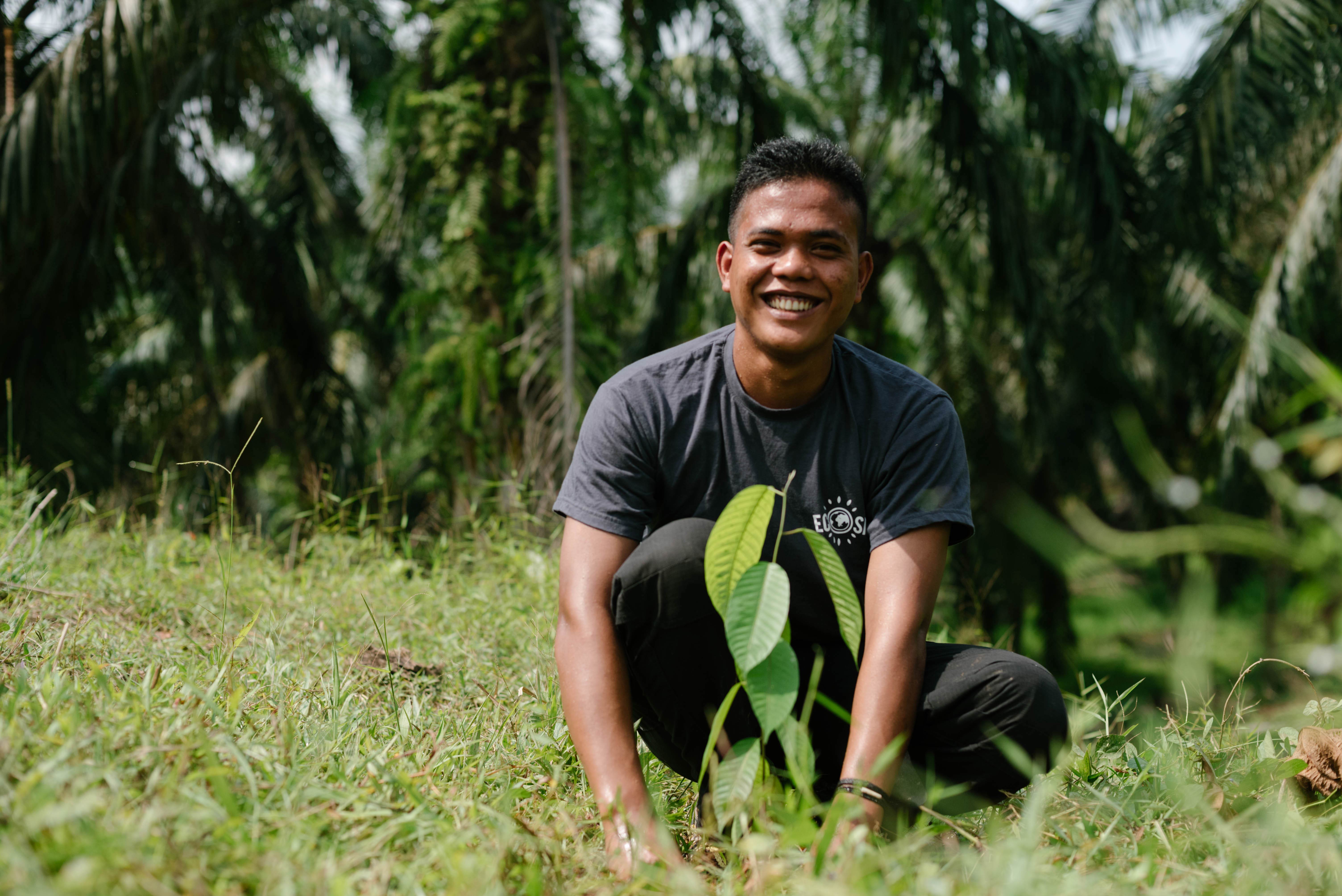