View from the ground: what the Inflation Reduction Act means for trees 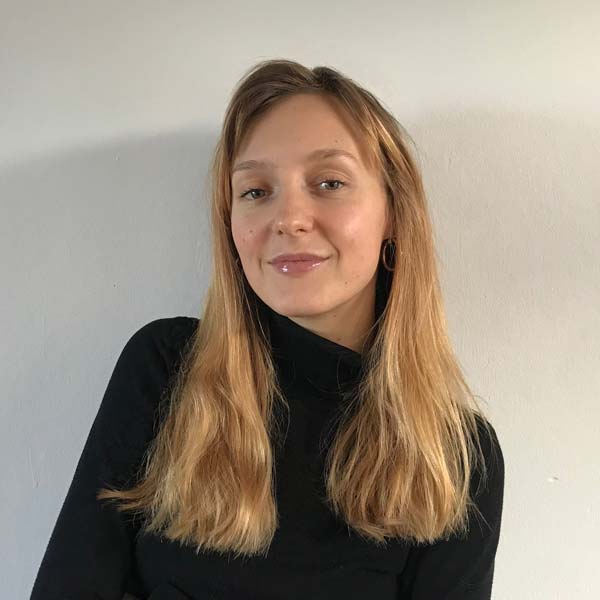 Remember a few weeks ago, when everyone was talking about the passing of the US Climate Bill? The news cycle might have moved on, but for many the work is only just beginning.

If you haven’t already heard, the Inflation Reduction Act was signed into law in August, signaling an historic moment for climate action in the United States. The bill allocates 369 billion dollars — the largest climate investment in U.S. history — to reduce greenhouse gas emissions and invest in renewable energy sources.

Scientists estimate that it could lead to a 40 percent reduction in emissions by 2030, which is significant considering that the US is one of the world’s biggest emitters, but the bill also invests in natural climate solutions to help clean and restore water and air quality and wildlife habitat. One of the ways it proposes to do this is through tree-planting and increasing federal spending on caring for forests.

Tree planting addresses two of the biggest climate threats: extreme heat and wildfires. Planting trees in cities, something that we’ve been supporting in the U.S. since 2018, can cool down urban neighborhoods and help communities to adapt to the effects of climate change. Our tree-planting partner American Forests tells us that they’re welcoming the bill’s investments into the U.S. Forest Service’s Urban and Community Forestry Programme, which will support tree planting and maintenance efforts in cities across the country, getting funding directly to communities and nonprofits to help cool cities, bring back much-needed urban tree canopy and reduce pollution.

Another big win for trees in this bill comes from wildfire mitigation and reforestation after fires. As fire-related threats in the US (and all over the world) increase due to climate change, putting billions of dollars towards wildfire reduction programs and reforestation post-burn will help forests in the US to be more resilient to fire.

This includes supporting the introduction of small, controlled burns back into forests where fires were once a regular part of the ecosystem. For example in California, where fire suppression has led to the unmanageable fires we see today.

Another positive benefit of investing in forests, according to American Forests, is that it will boost the natural-ability of forests to store carbon in their undergrowth, forest floor and soils.

And of course, if healthy forests, wetlands and prairies have the capacity to pull carbon from the atmosphere, then one effective way to address climate change is by conserving these ecosystems to begin with. The bill includes billions of dollars of financial assistance to conserve nature and make farmlands more environmentally friendly. Our tree-planting partner in Chicago, Openlands, tells us that for them the investments in these kinds of nature-based solutions are transformational, although disappointingly for them the bill doesn’t included other nature-conservation solutions — such as the Civilian Climate Corps (CCC) — that were included in previous iterations of the bill.

At the end of the day the IRA isn’t perfect, but it goes to show that progress is possible, and it is thanks to the hard work of activists and congressional staff who kept the bill alive. As Youth Leaders said in their open letter to Congress, “let’s pass this bill, then let’s get back to work to deliver the future young people deserve.”