The fruits of our labor

The green hills that used to surround the Moroccan cities of Fez, Ifran and Oujda have turned amber. Years of intensive grazing have depleted the soil of its nutrients. Only the oldest villagers remember that their home used to be green, and cooler.

The absence of the ancient forests is so real, so striking, that it’s almost a presence. 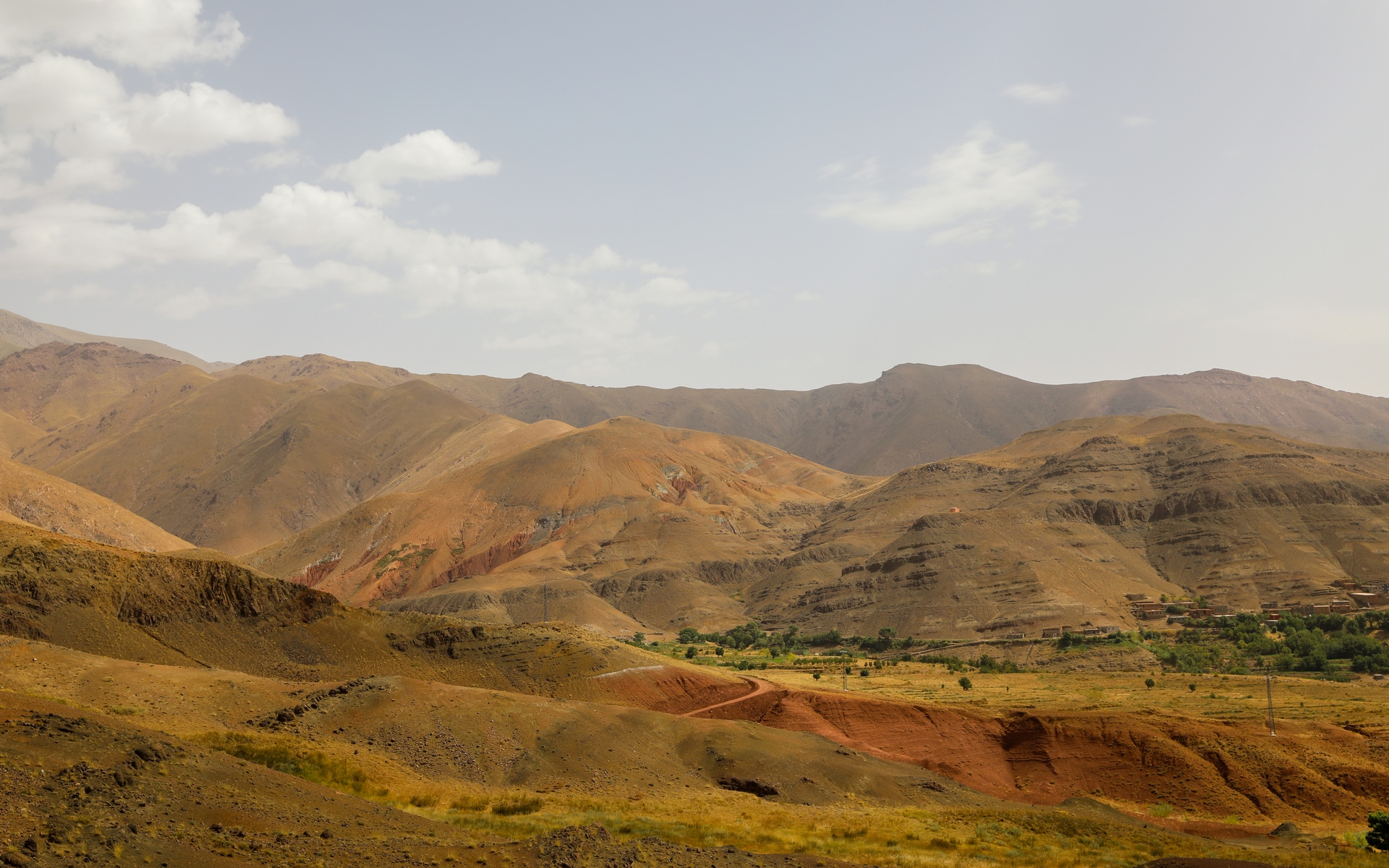 One of our planting sites, adjacent to the Jewish community of Ouarzazate.

We travelled to Morocco two weeks ago, in search of a solution. Here’s what we’ll do: your searches will fund six new tree nurseries around Fez, Ifran and Oujda. These nurseries will yield, in a first phase, 1.3 million fruit and nut trees. Thanks to the solar-powered wells, the nurseries will be entirely self-sufficient. 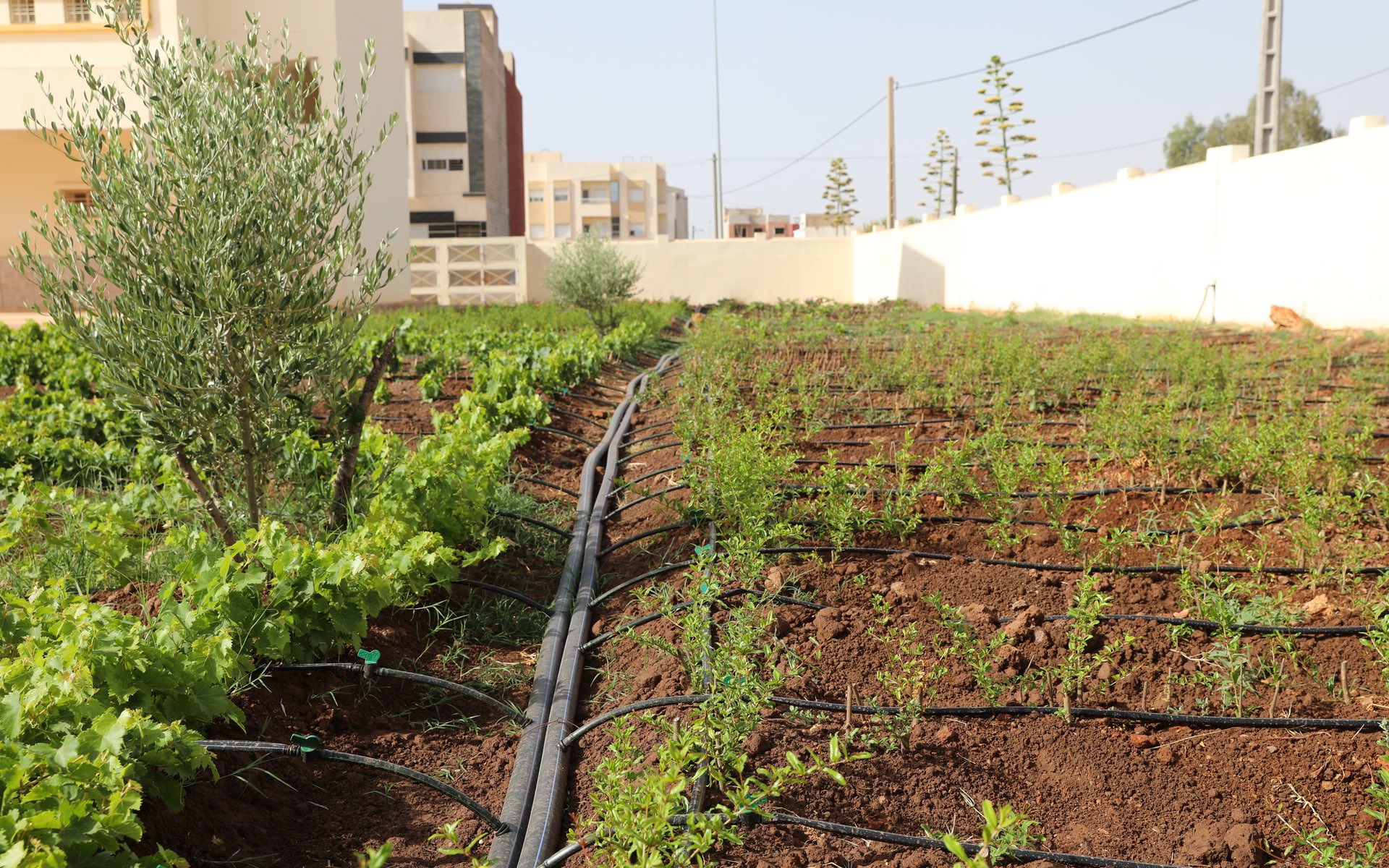 This nursery in Fez will be managed, in part, by school children. 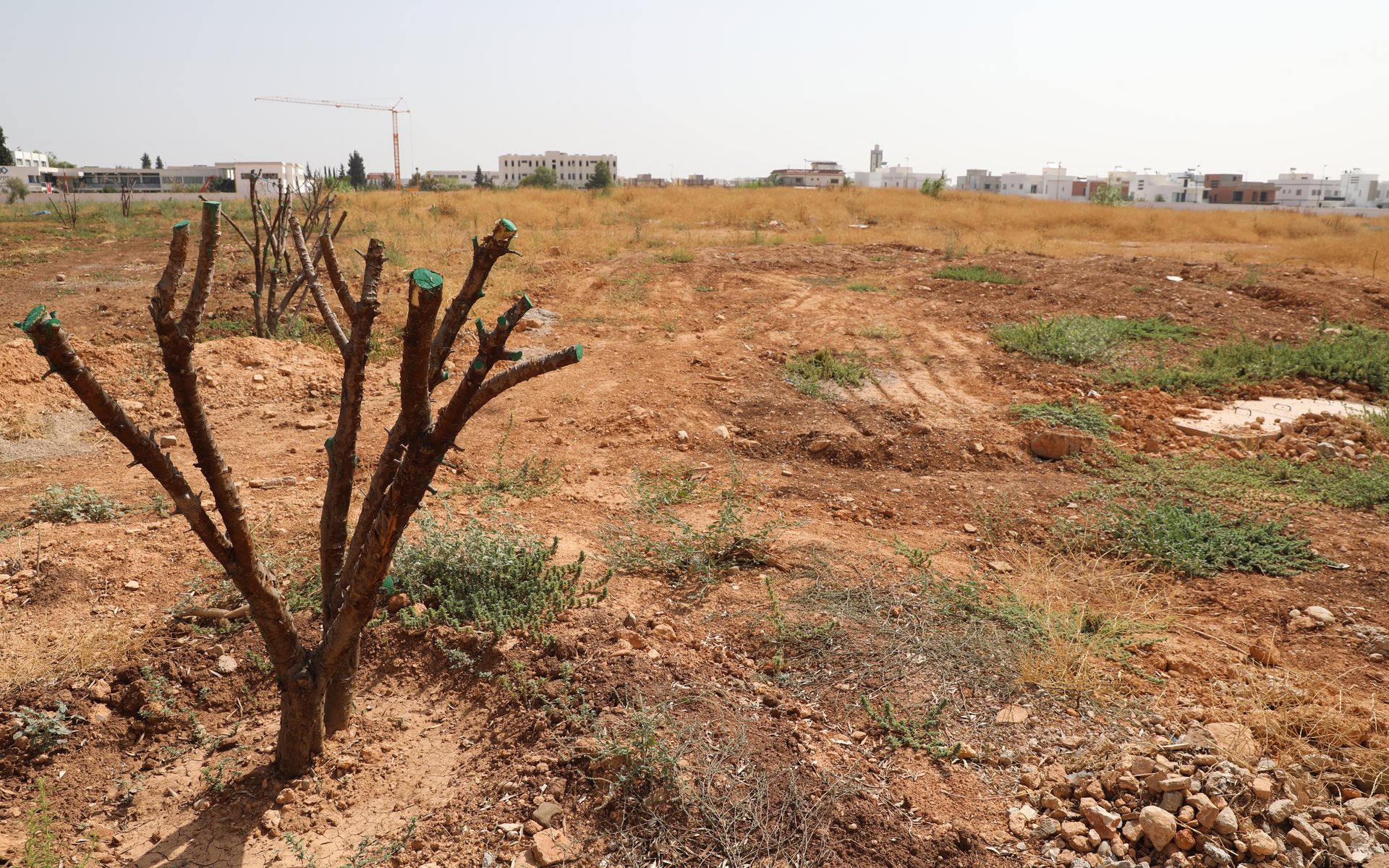 The Before of the Before-After picture. These vast grounds, generously provided by the Sidi Mohamed Ben Abdellah University, are the site of one of our future nurseries. 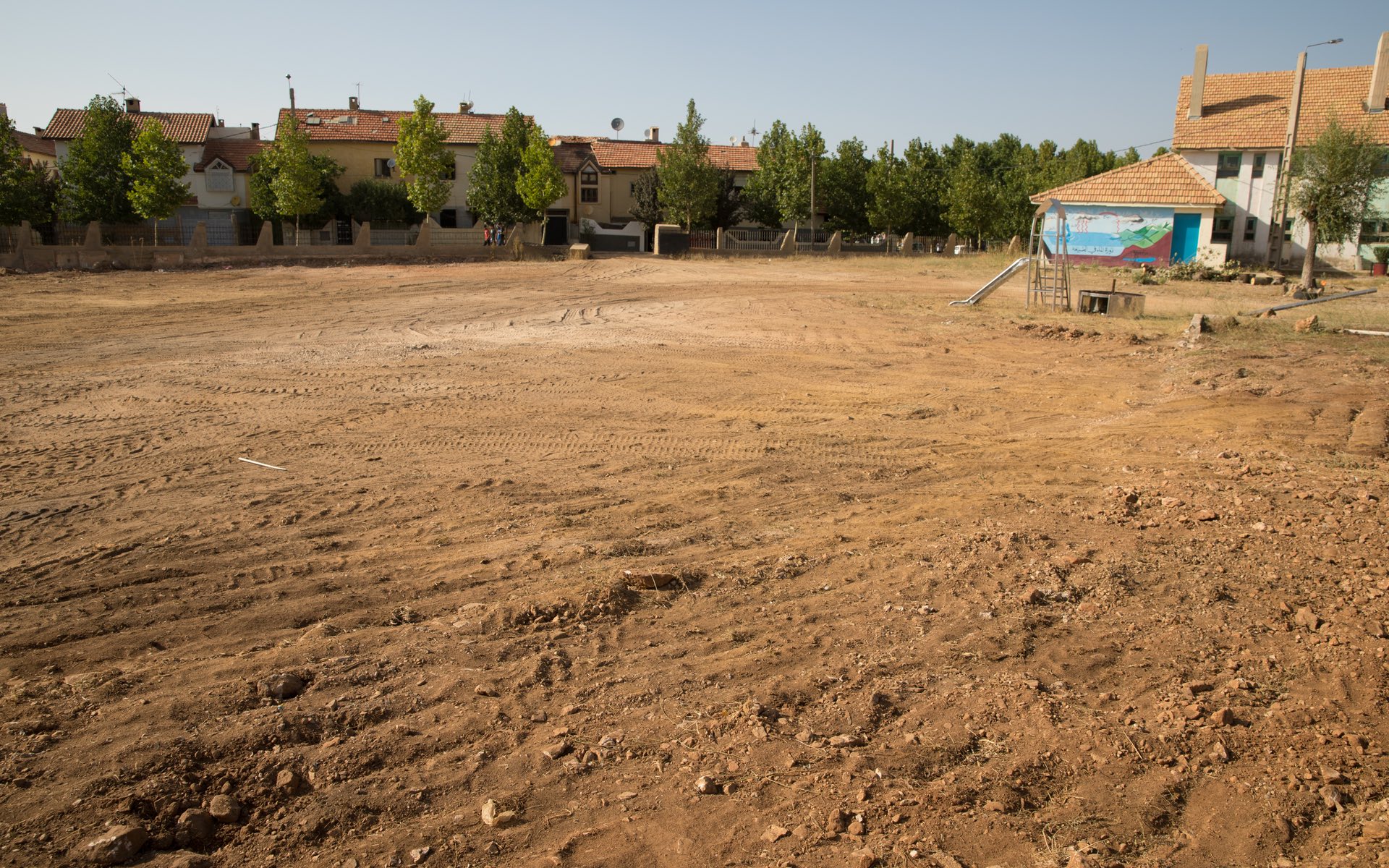 Our to-be nursery in Ifran is located next to the Salam elementary school. The trees will be distributed to farmers as well as to other schools. 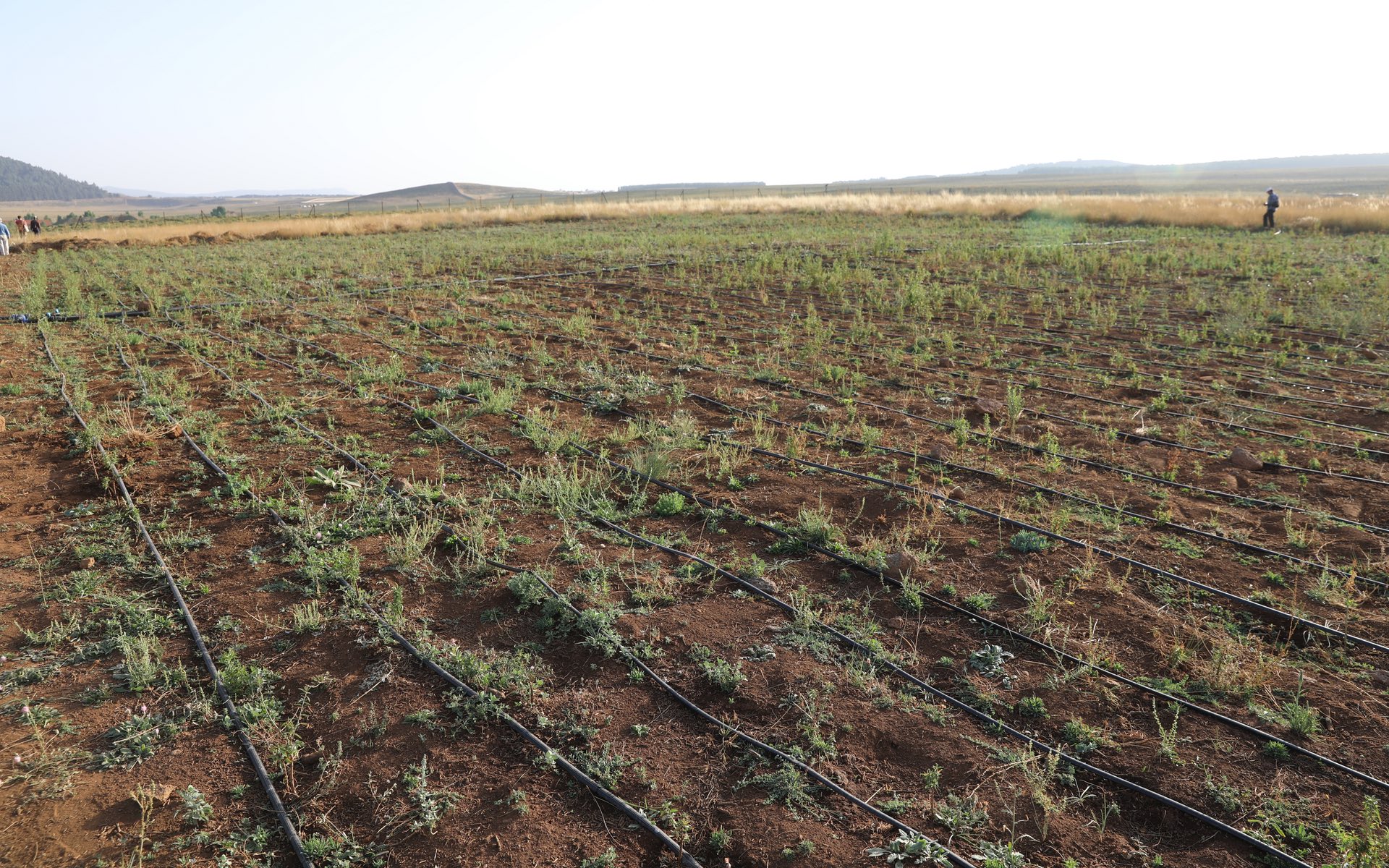 Our biggest Moroccan nursery is located on the grounds of the Al Akhawayn University. 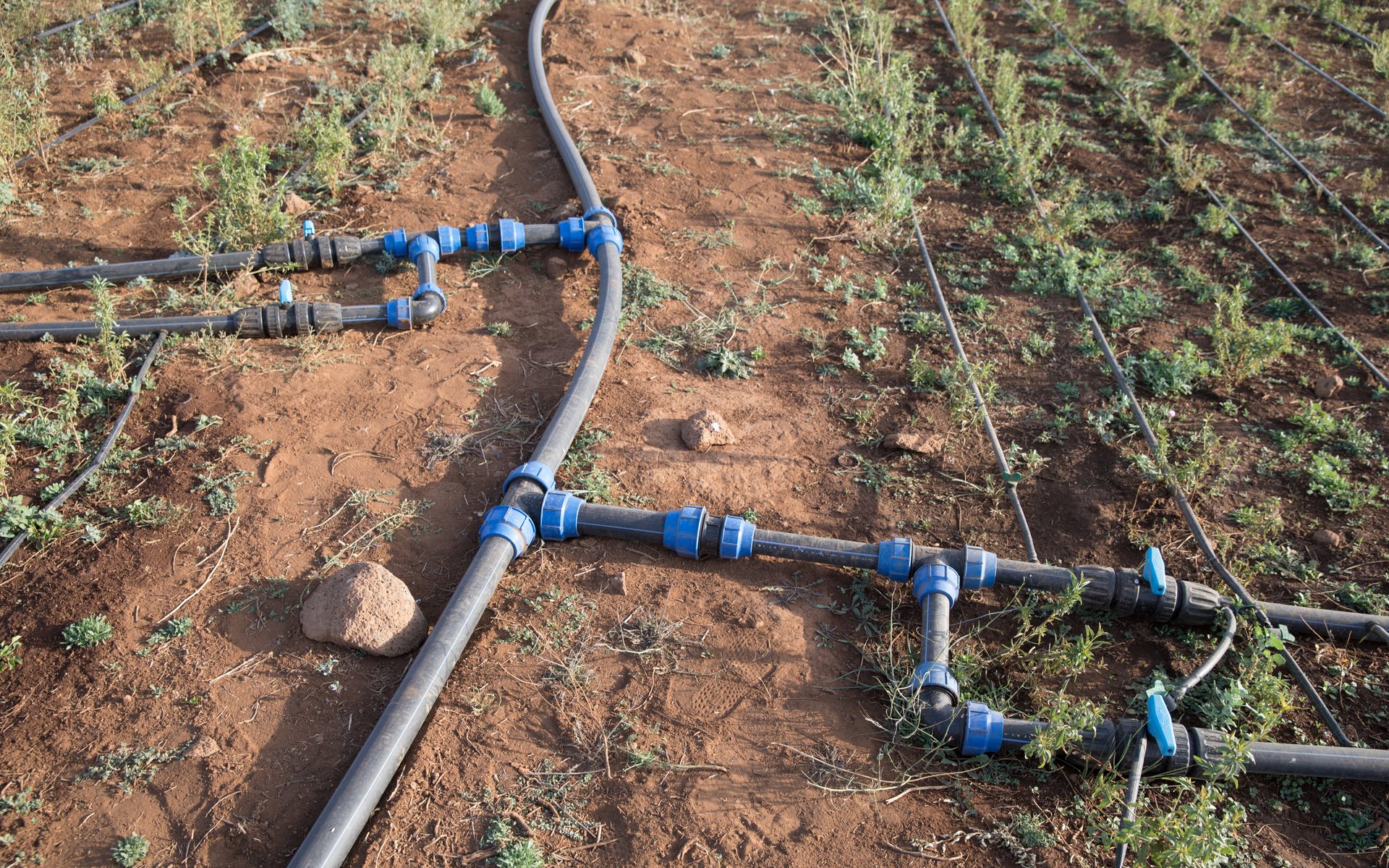 The drip irrigation system is as water-efficient as it gets.

The fruit trees will, in time, restore the hills of Northern Morocco to their original fertility, and they will do so sustainably: fruit trees are an economically attractive alternative to goat farming, one of the main causes of the region’s ecological decline. 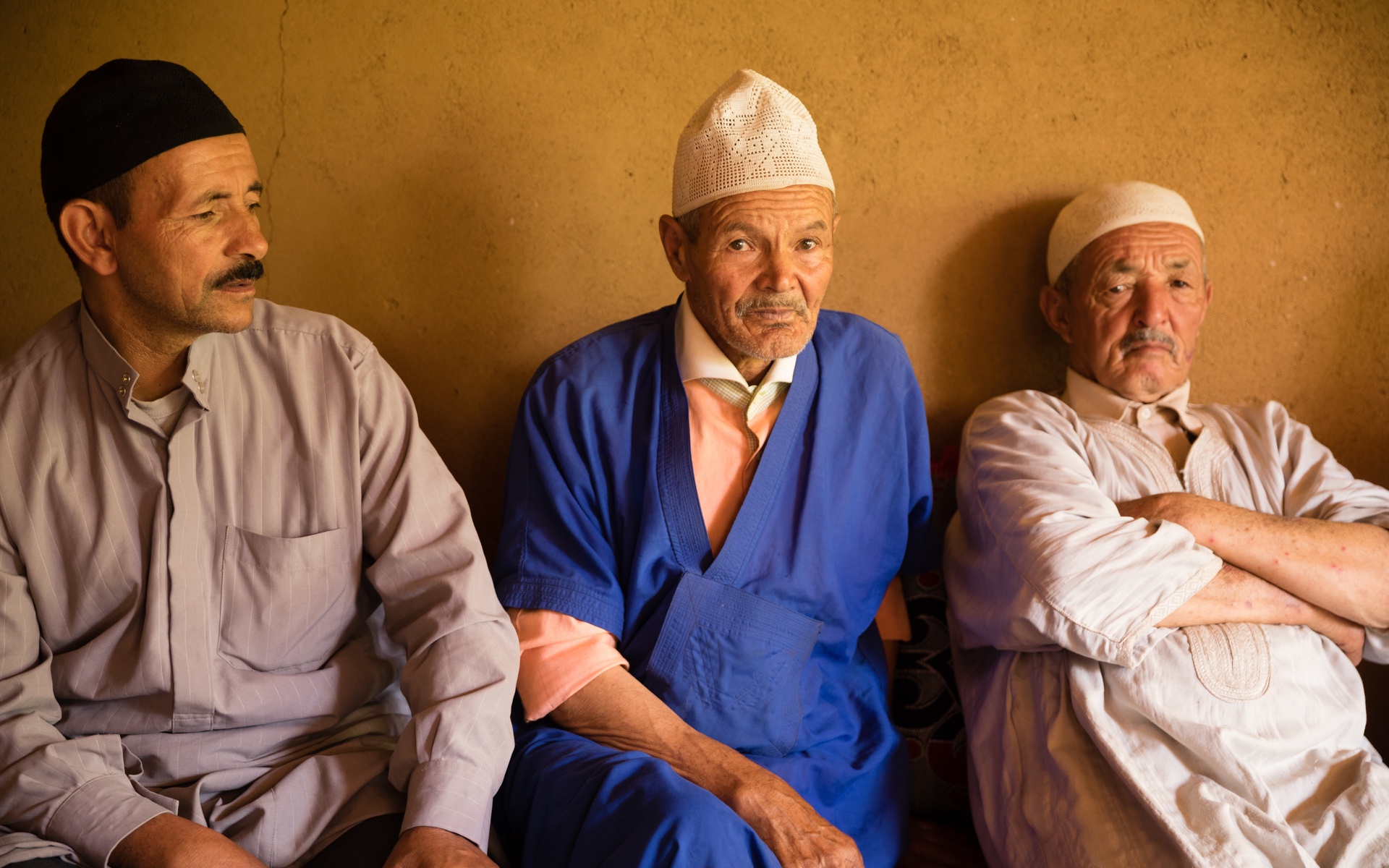 The farmers from Taroudant have largely transitioned to fruit tree farming. 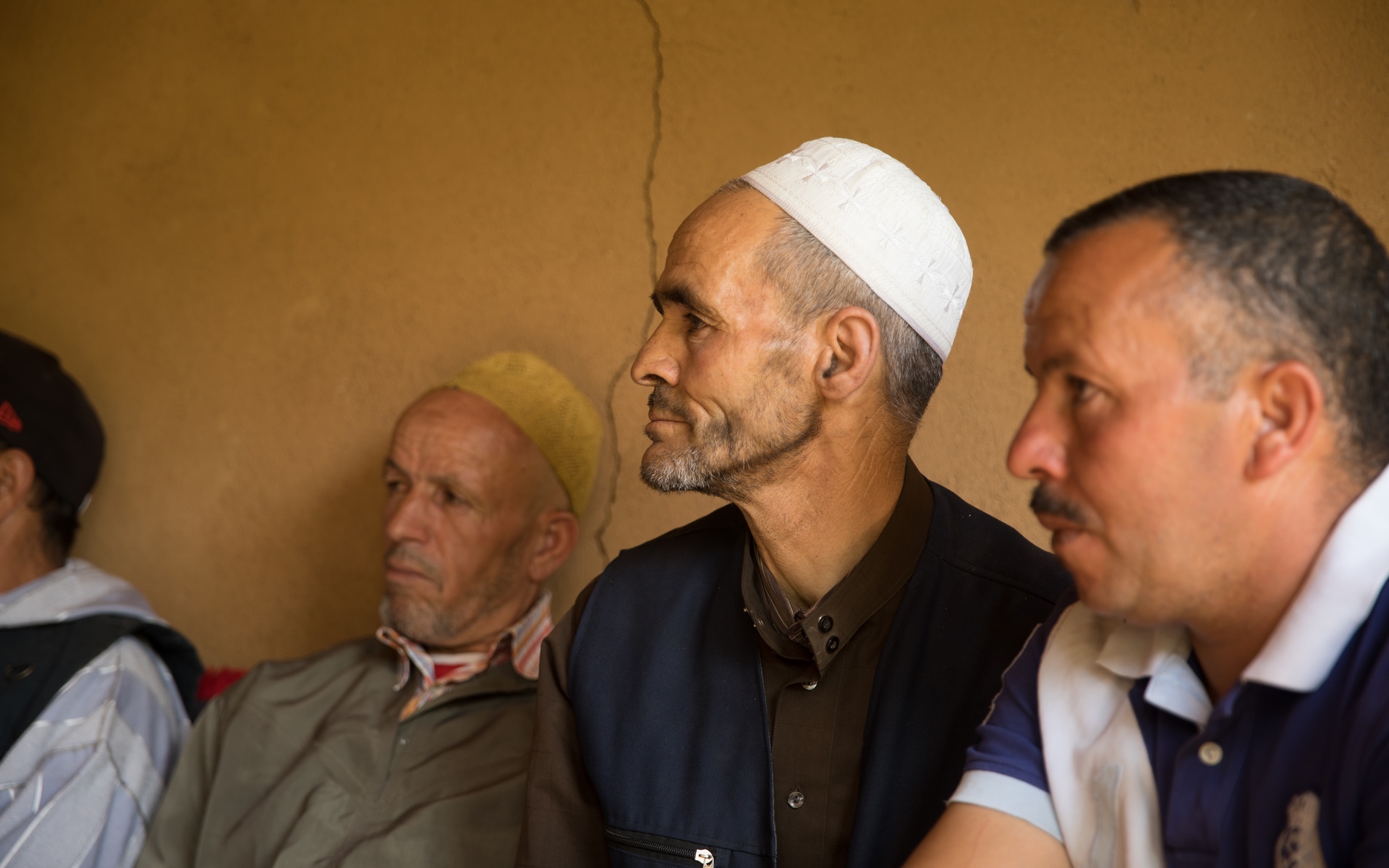 Hussein (centre) told us that as his trees grew taller, the love between him and wife grew stronger.

A project this ambitious, and this new, needs a manager as experienced as The High Atlas Foundation. The Moroccan-American foundation’s 17-year track record leaves no doubt of its integrity and talent.

In Tadmant, we saw that no amount of rocks can stop The High Atlas Foundation from building a thriving nursery. 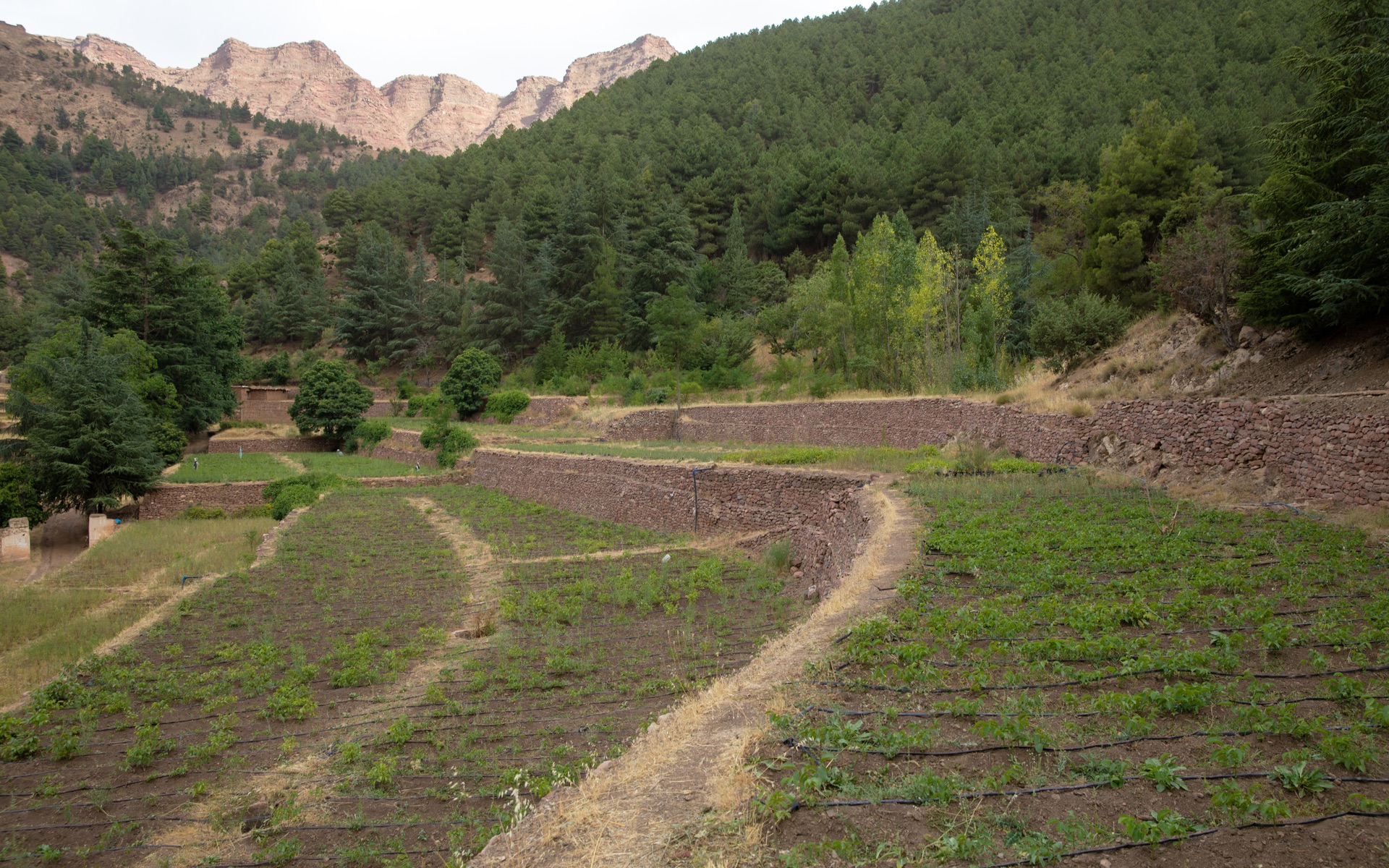 In the village of Taroudant, where The High Atlas Foundation launched its first project, we understood how fruit trees can help a community help itself. 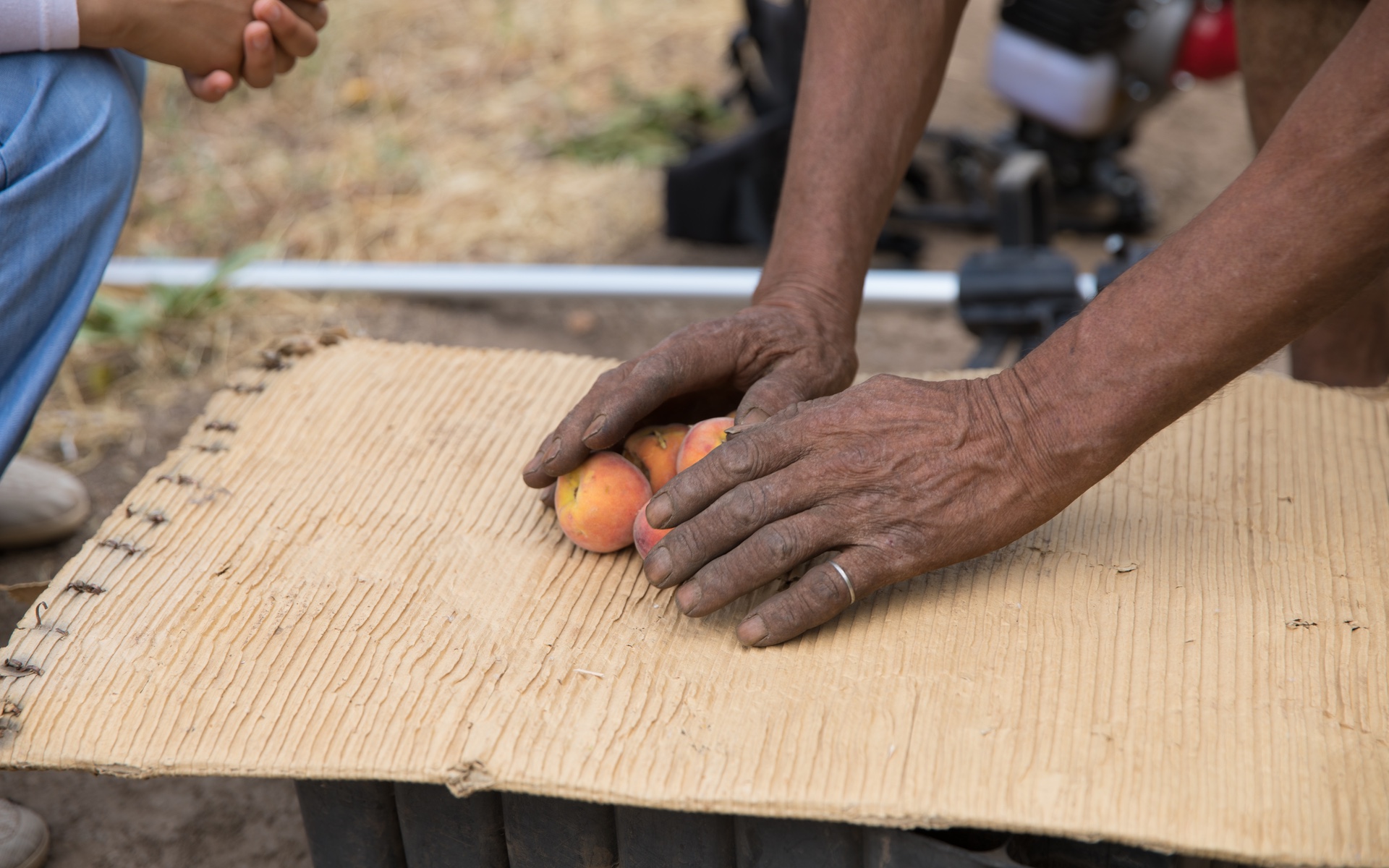 At the Hasan II University, we learned how The High Atlas Foundation shares its knowledge with Morocco’s youth. 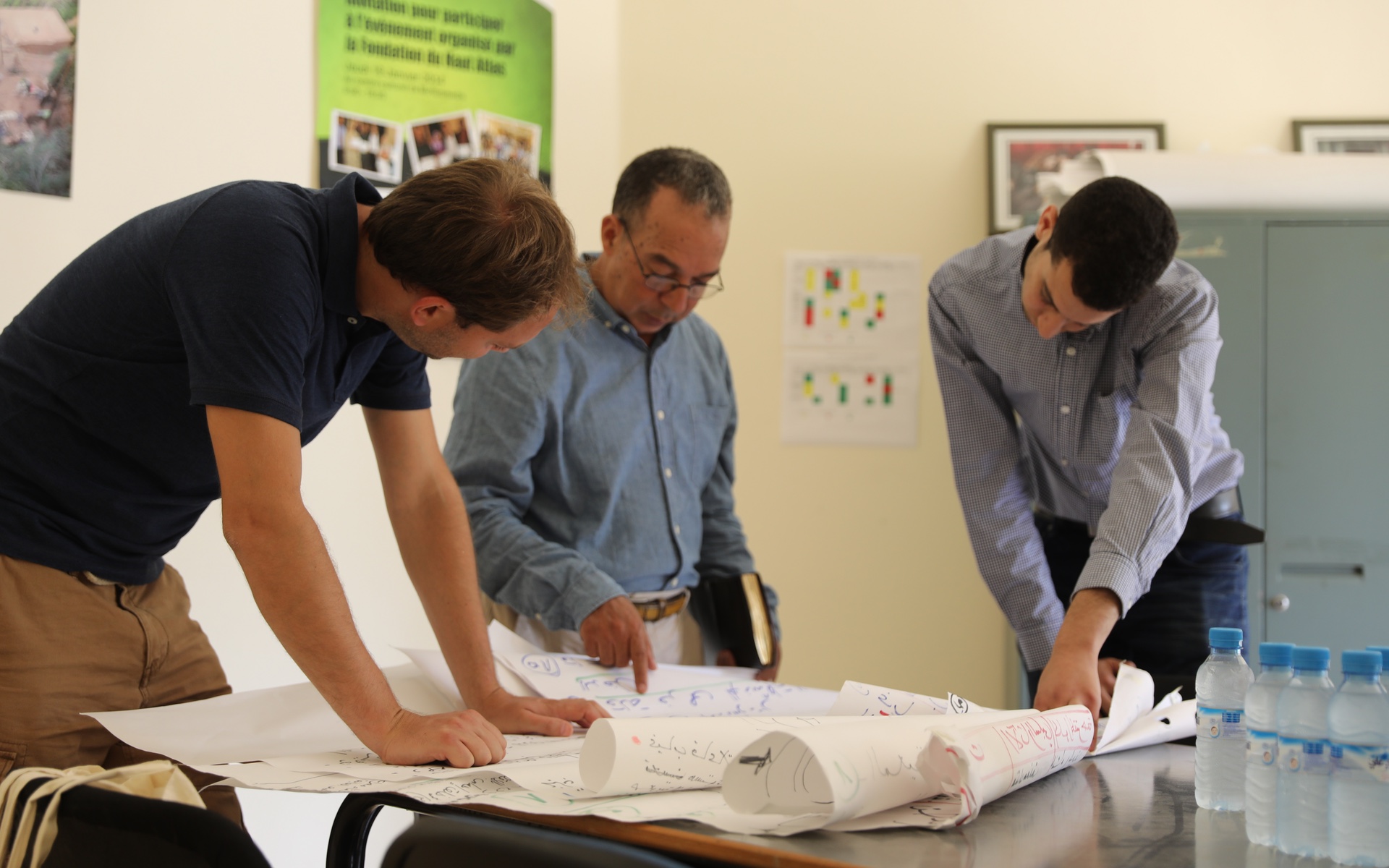 The High Atlas Foundation convenes a course on participatory management of environmental projects.

A nursery in Ourika, run entirely by women, reassured us of The High Atlas Foundation’s ability to empower marginalised groups through environmental projects. ‘Two years ago these rural women would not have dared to be photographed,’ Amina, the project’s manager, told us. ‘Being in charge of such a big nursery, and becoming economically more self-sufficient, has made them confident of their potential’. 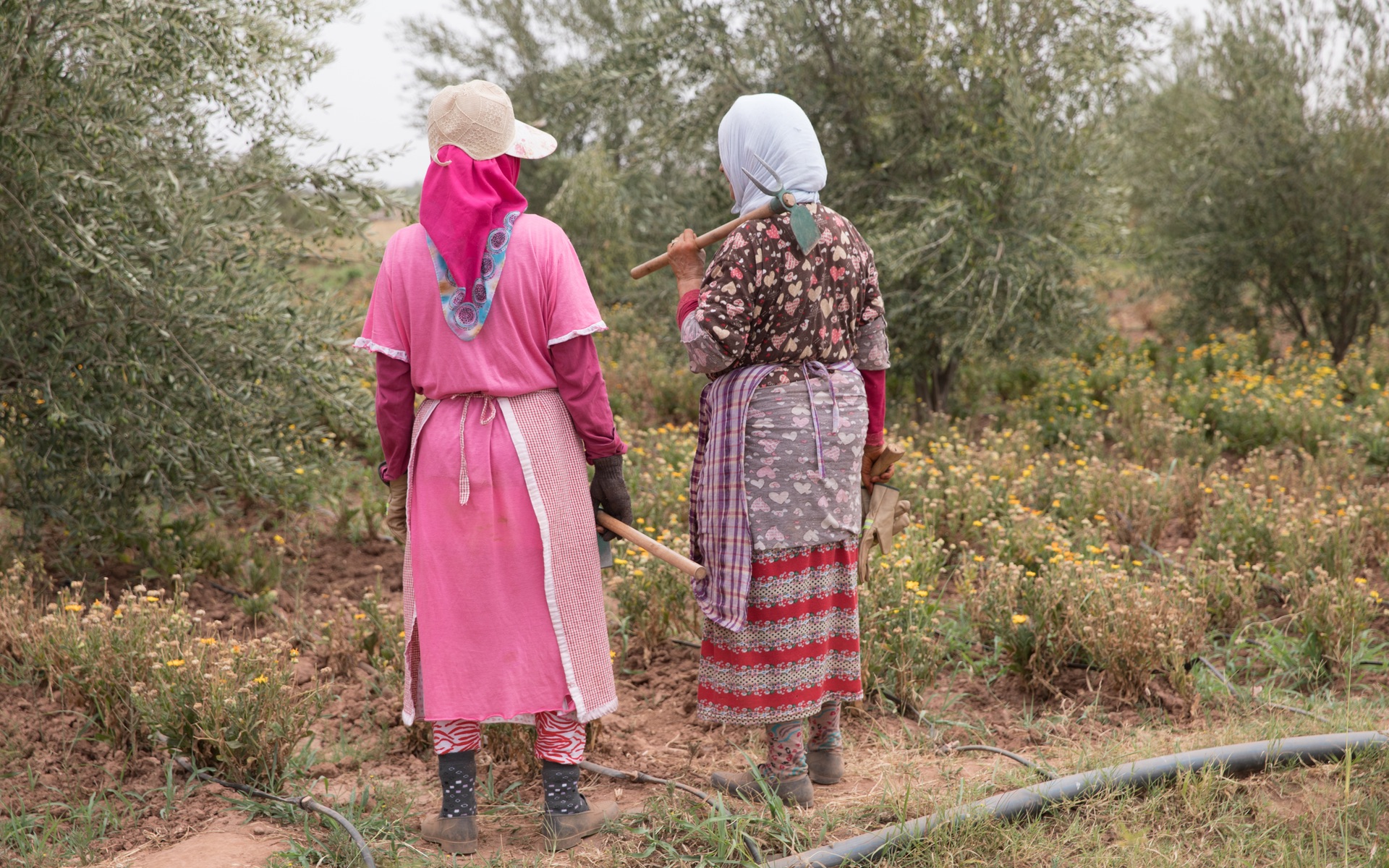 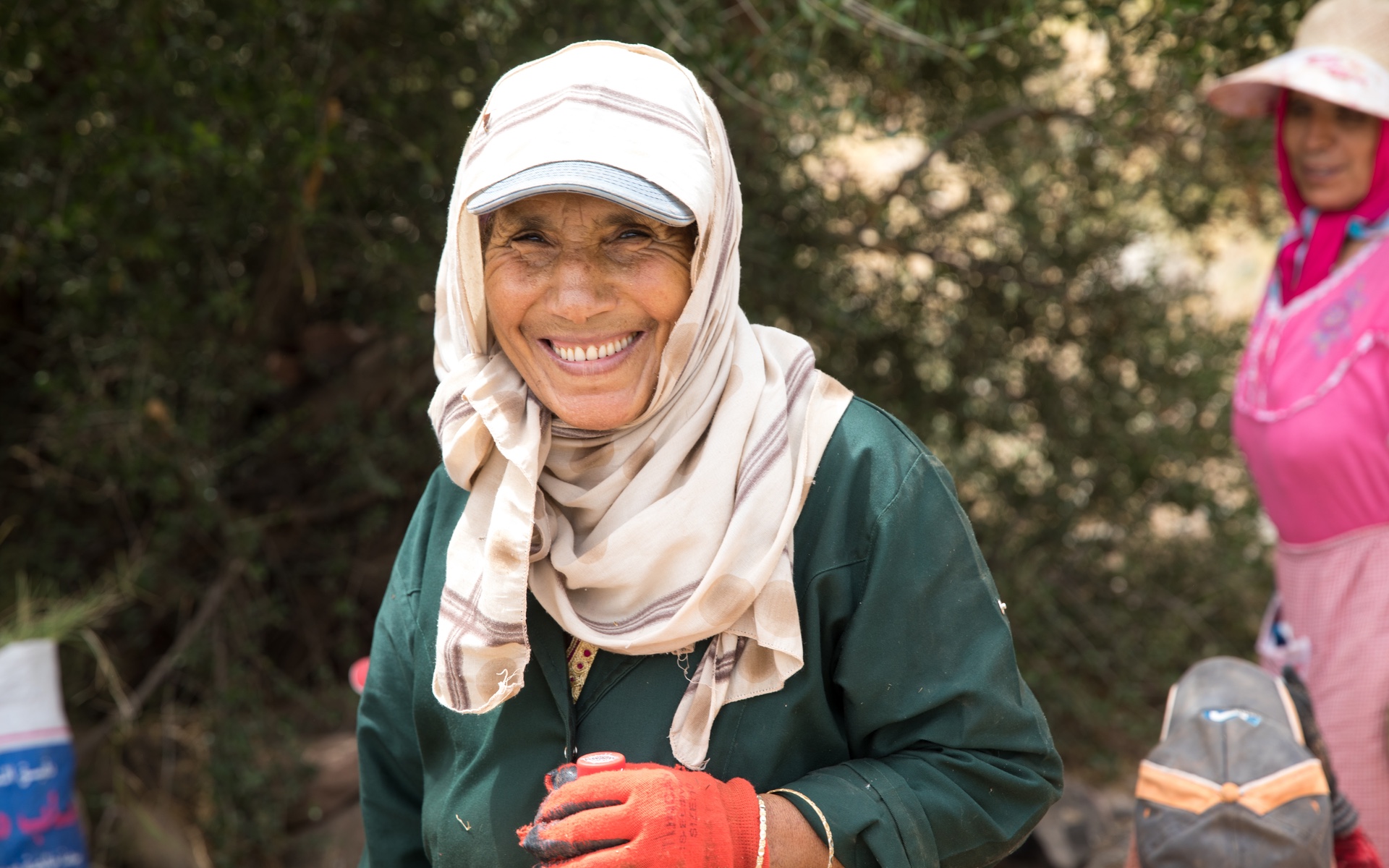 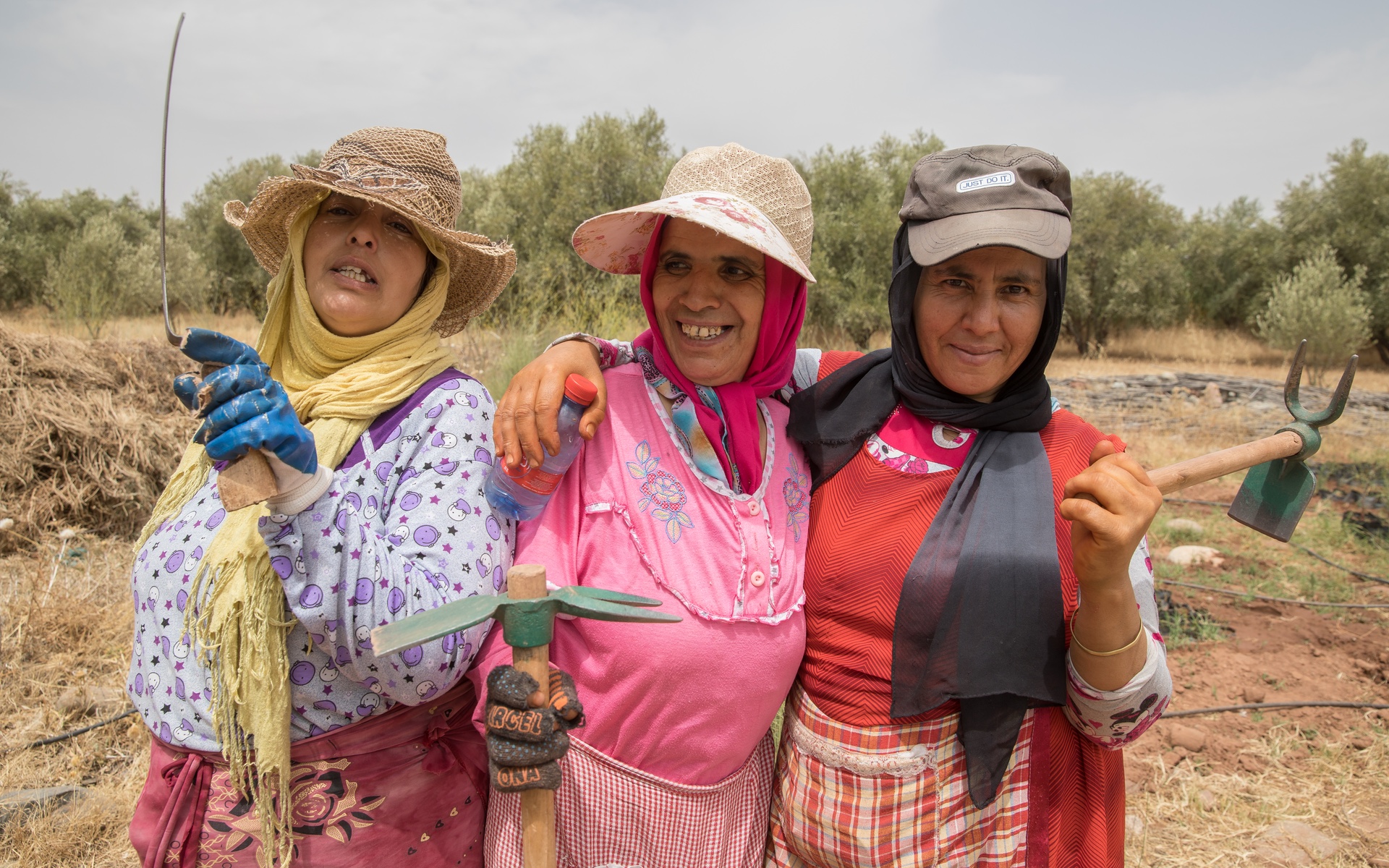 One of the nurseries your searches are funding has left a particularly vivid mark on our minds. You can find it on the edge of the Ben Driss Youth Centre in Fez – a home to children who have dropped out of school, who have been rejected by their families, who have been in conflict with the Law, or who have fallen victim to violent crimes.

We would never have thought that there could be so much joy, so much hope, in such a sad place.

As well as being housed and fed, the children of the Ben Driss Centre continue their education, and are given the opportunity to learn a craft.

The nursery that The High Atlas Foundation has imagined, and that your searches have turned into reality, initiates the children into fruit tree farming. After nursing the saplings for a year, the children will donate them to local farmers. They thus integrate into a community by helping that community thrive. 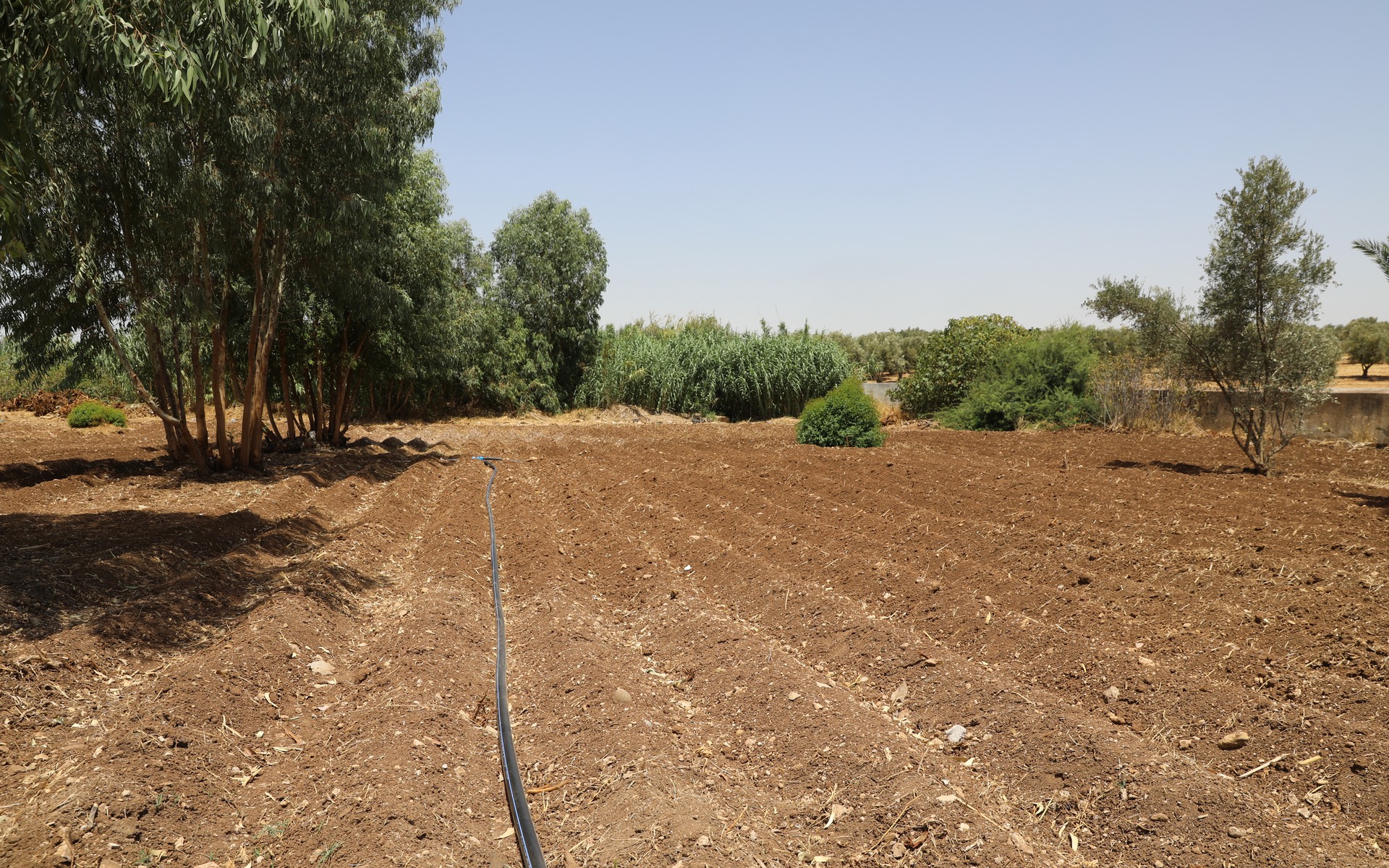 Our nursery at the Ben Driss centre has been prepared for sowing.

A nursery, it turns out, can provide so much more than trees. It can turn outcasts into full-fledged community members. To even the most vulnerable, it can give a second chance.

Such successes are your successes, too. The saplings growing in our nurseries in Fez, the well that is being dug in Ourika, the apricot tree that will be planted in Ifran: they are your searches bearing fruits.