News from Brazil: Your trees, Bolsonaro and how you can help

+++ UPDATE FROM MID 2019: As a reaction to Bolsonaro’s policies, we have committed to planting 1 million additional trees in Brazil. +++

Barely two months have passed since the election of Jair Bolsonaro as president of Brazil. In such a short time, the new Brazilian government has confirmed many of its worrisome positions on protecting Brazil’s forests and ensuring climate justice.

Your searches in Brazil support an umbrella organisation of over 300 tree-planting projects. We asked PACTO leader Severino for an update on the situation on the ground.

This is his message to you:

How is Bolsonaro’s government threatening the world’s efforts to protect the environment?

President Jair Bolsonaro is misleading the public’s view on environmental policies, wrongfully depicting these as an obstacle for the country’s economic development. He has even appointed a foreign minister who described climate change as a “Marxist plot”.

These views are already translating into concrete, harmful actions. The new government has announced that Brazil will not host COP25, arguing that climate agreements endanger national sovereignty [COP are the United Nations’ yearly talks to address climate change at an international level].

Brazil has historically been a leader of environmental policies in the international community. But Brazil’s government today holds a harmful position towards the environment. One that denies scientific facts and ignores all of those historic efforts. 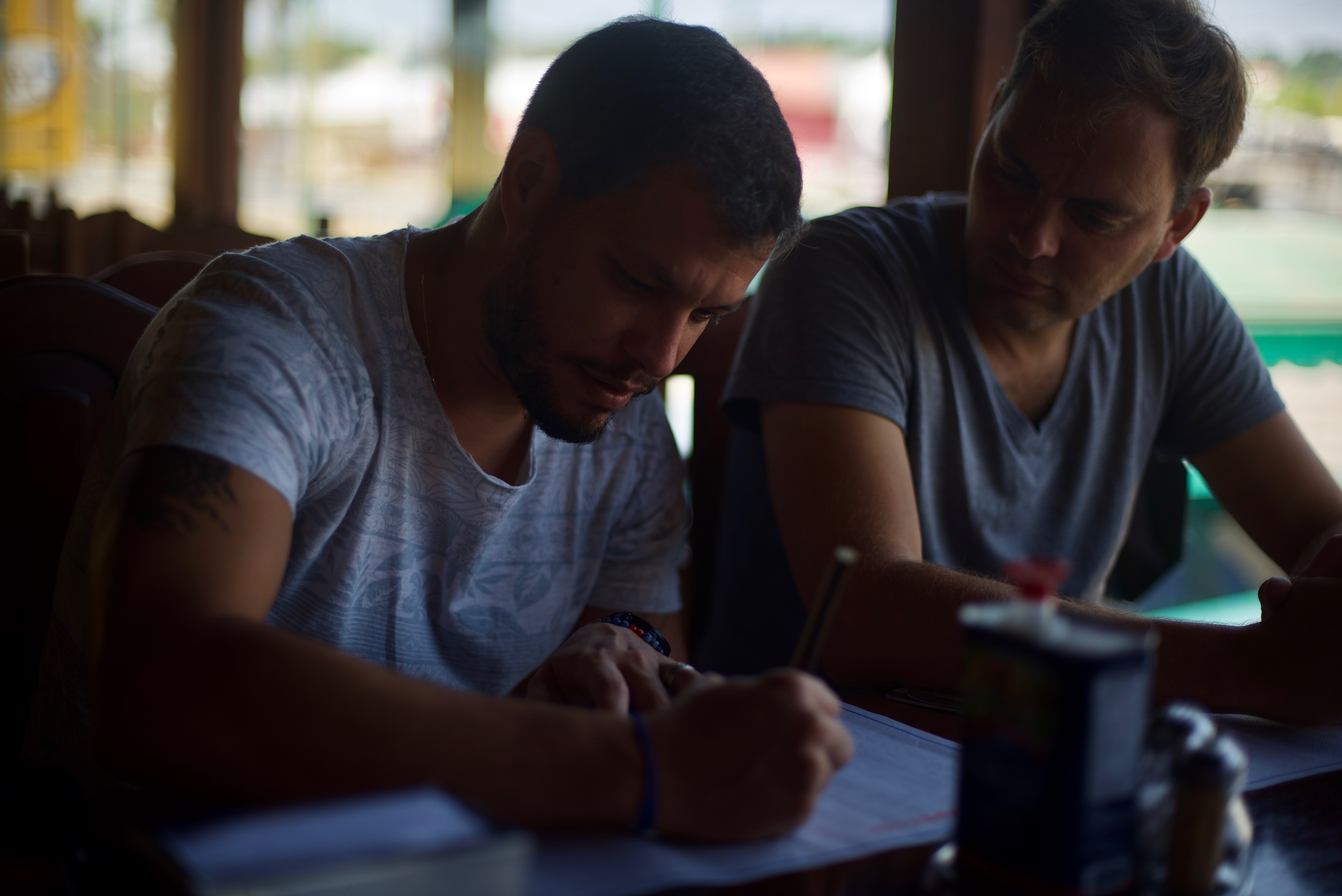 How are PACTO and other environmental organisations already feeling the consequences of Bolsonaro’s election?

This is a moment of complete uncertainty for the preservation of Brazil’s ecosystems and the protection of its indigenous people.

That is precisely the biggest risk right now: areas which are in process of restoration could be subjected to land uses for industrial purposes. Our greatest threat is that the new president could end all public policies that ensure restoration efforts.

In addition, Bolsonaro has sparked an environment of hatred. Violence against environmental activists and indigenous groups has increased. Bolsonaro is directly responsible for his hateful discourse and for equating traditional indigenous ways of living with issues of “land security”.

How is PACTO trying to stop this trend?

The PACTO is currently working with its members to write a joint statement on the strengthening of public policies that guarantee the protection of our ecosystems. We are drafting a proposition that we want to present to the government and announce publicly for the whole country to see. 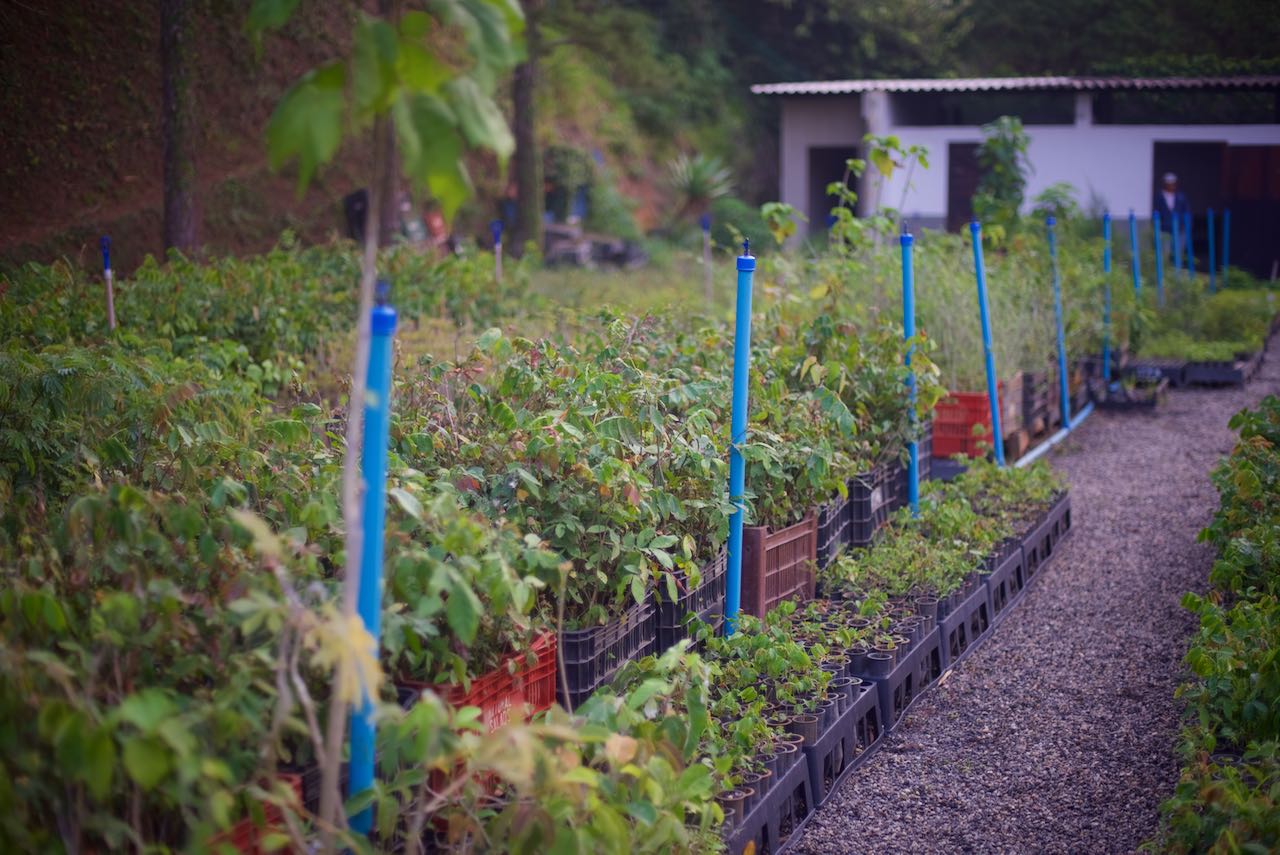 Together, Ecosia and PACTO have already planted more than one million trees.

Can we protect the trees planted with Ecosia searches, and if so, how can we help do that?

Now more than ever, we need to unite. We need to make sure that our partnership continues and that we do not stop our restoration efforts of the Atlantic Forest. We need to work on joint communication efforts to raise awareness and ensure the safety of all those involved in this struggle.

I truly believe that our only chance to keep these environmental actions alive will come from the support from the international community, recalling Brazil’s vital role in the world’s environmental agenda. Silhouette of Ecosia's trees in Miguel Pereira, one of the reforestation areas of our partners at ITPA.

Note from the Ecosia team:

as Severino told us the first time we met him, the most important thing to always remember is that we do not have to accept the status quo. Here are some additional things you can do to protect Brazil’s ecosystems: