Tree-planters by day, firefighters by night

In Brazil, our partners at ITPA don't just plant trees. By night, they are fighting the fires that threaten their hard work.

Brazil is the biggest meat producer worldwide and deforestation here has historically been driven by animal agriculture. The fires are often started on purpose – and illegally – by cattle farmers trying to expand their pastures.

Many farmers are not familiar with any other method to create space on which to keep their cattle. But this slash and burn technique has turned into a vicious cycle for themselves.

Decades of intense agriculture have damaged the soils on the lands they depend on. Often, clearing neighboring areas is a desperate measure, yet counter-productive. 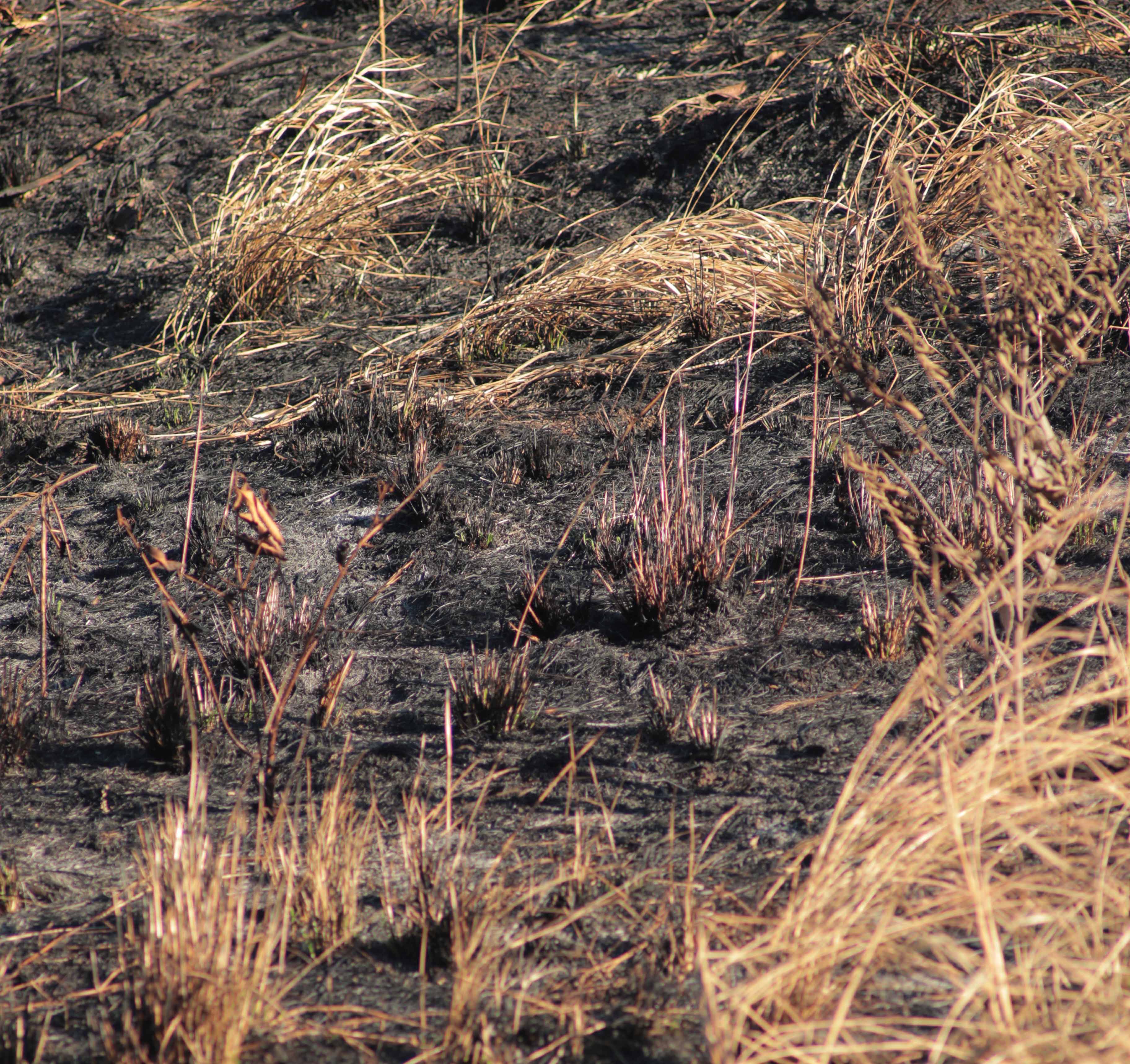 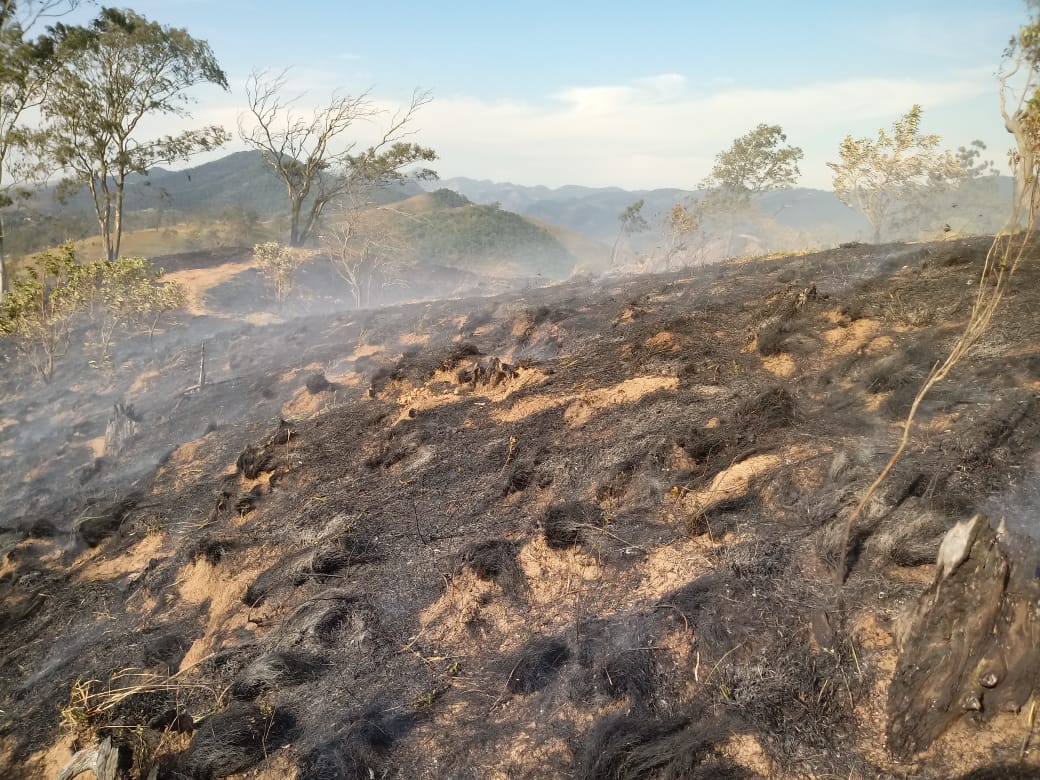 The result of a forest fire: the soil is burned, losing all its nutrients and eventually becoming barren.

With hardly any help from the authorities, our partners are trying to reverse the trend with empathy and hard work. ITPA’s director Mauricio has been working closely with farmers to better understand the reasons behind the fires.

An increasing number of farmers are protecting the remaining forests and have started to reforest their lands. Meanwhile, our partners continue working on strategies to win over the rest of the community. 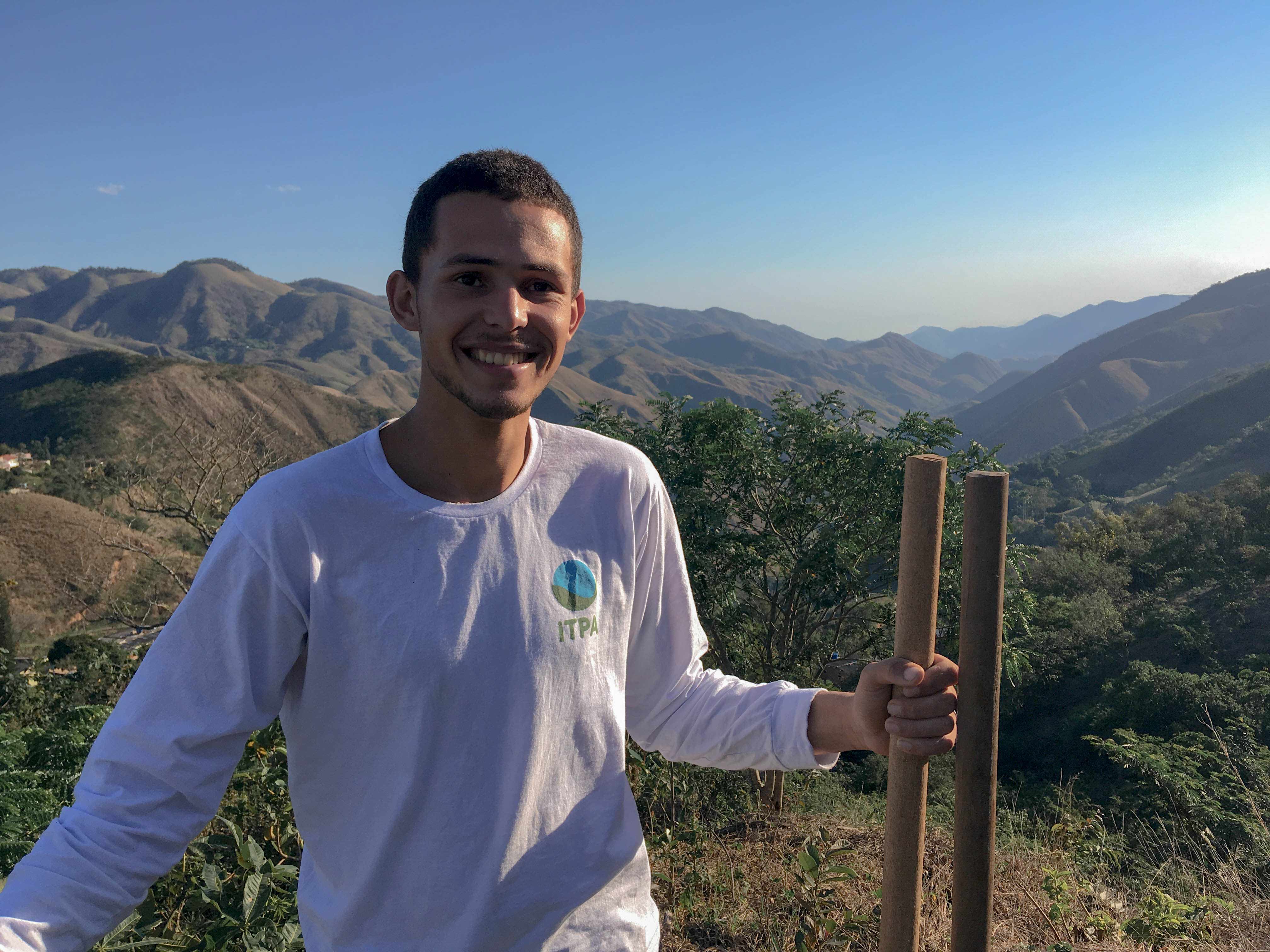 Meet Natan: one of ten tree-planters by day, turned firefighters by night. Night time is when when most fires are set. 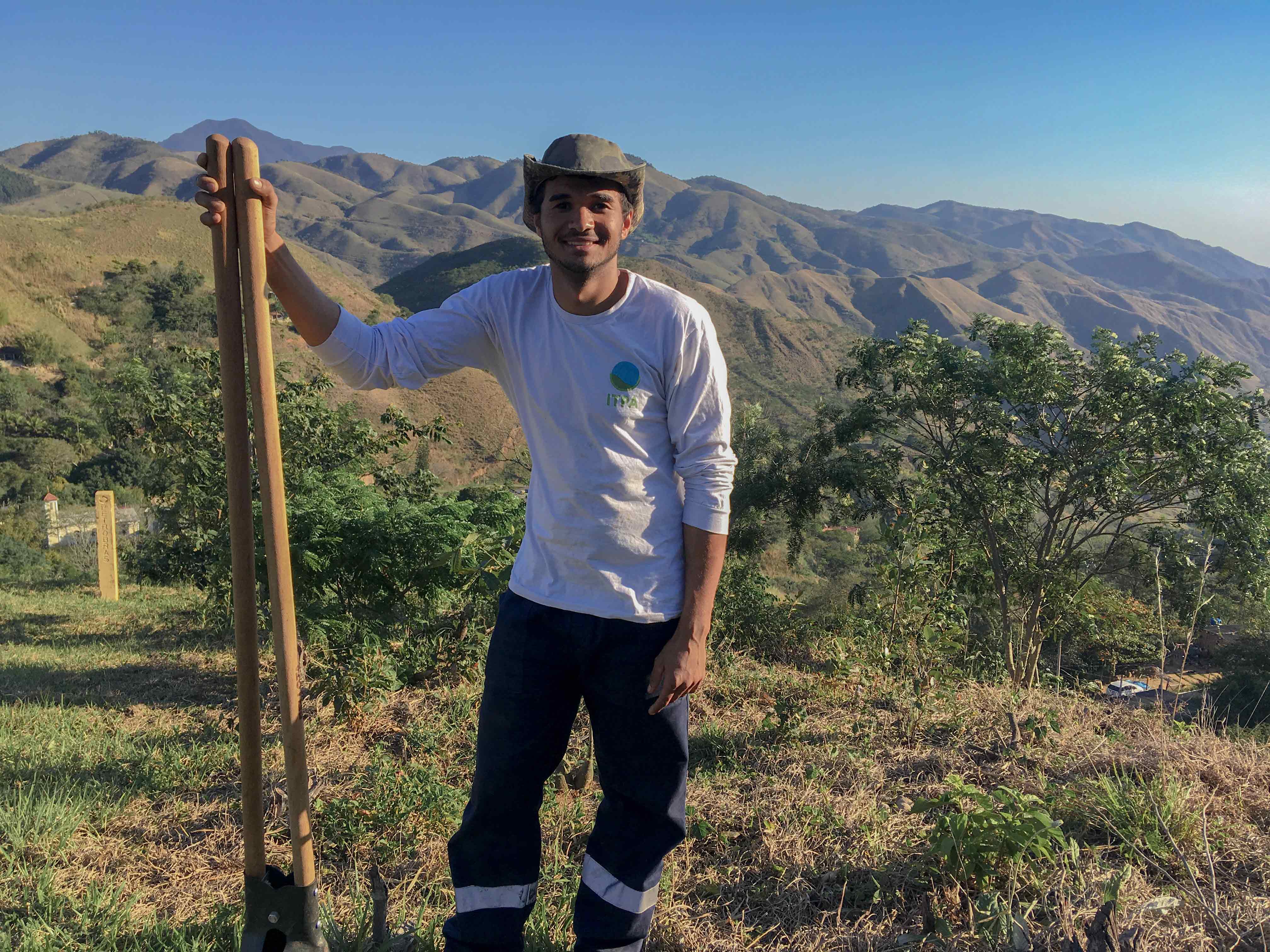 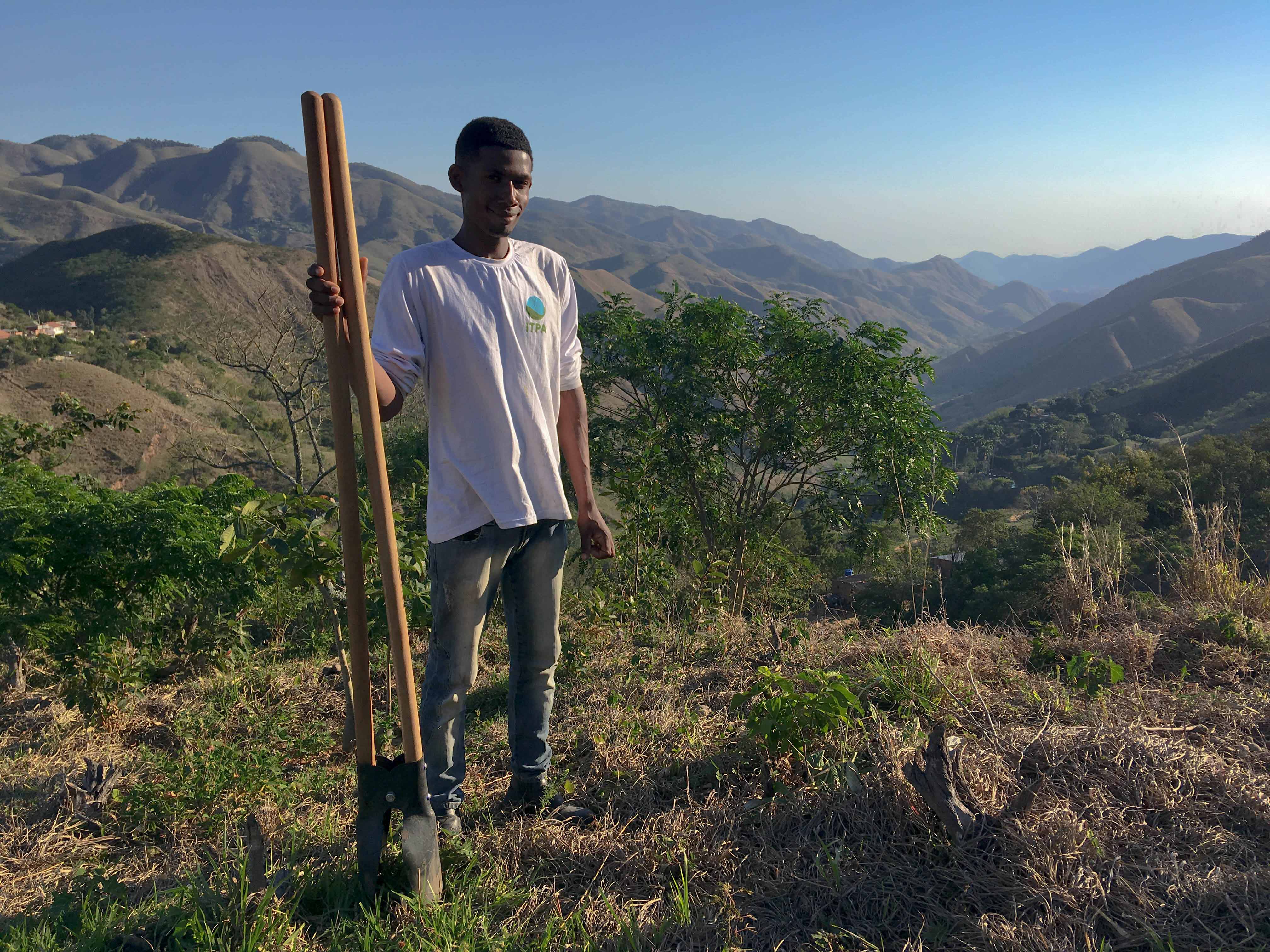 In the past months, your searches have – among other things – financed signposts that ITPA has put up around Ecosia’s planting sites. The signs warn about illegal fires and provide a contact number – a direct line to Mauricio and the tree-planters turned firefighters.

Sometimes a task is too big for one individual to deal with on their own. By providing a contact we are giving the community a simple tool to protect their landscape instead of feeling helpless when they see it burning. 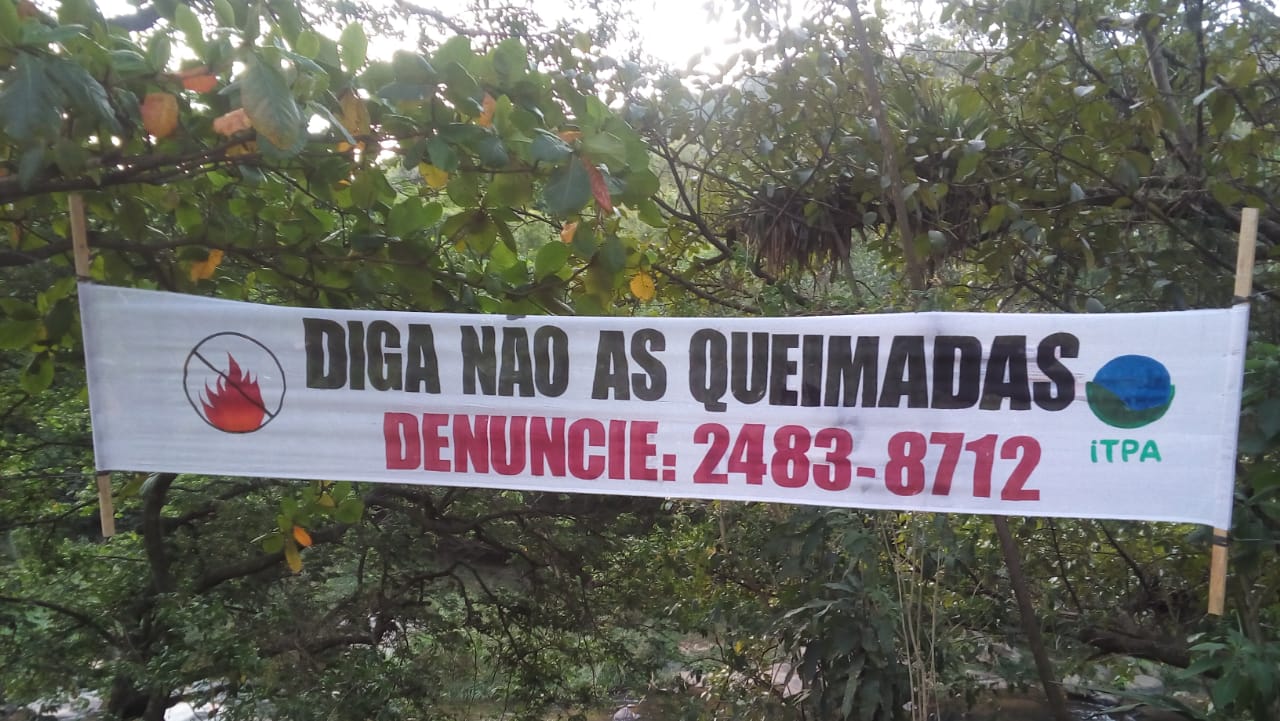 One of the signposts financed with your searches to warn about illegal fires.

If successful, our partners expect that the combination of raising awareness and firefighting will help grow back at least 25 million trees.

Our feeling is that it will work. So far every one of our projects has taught us that maliciousness is rarely the reason why people cut down trees: rather, it's lack of information.

Last but not least: Ecosia and the ITPA are also exploring how to best teach sustainable agricultural practises to the farmers. Good for them. Good for nature. 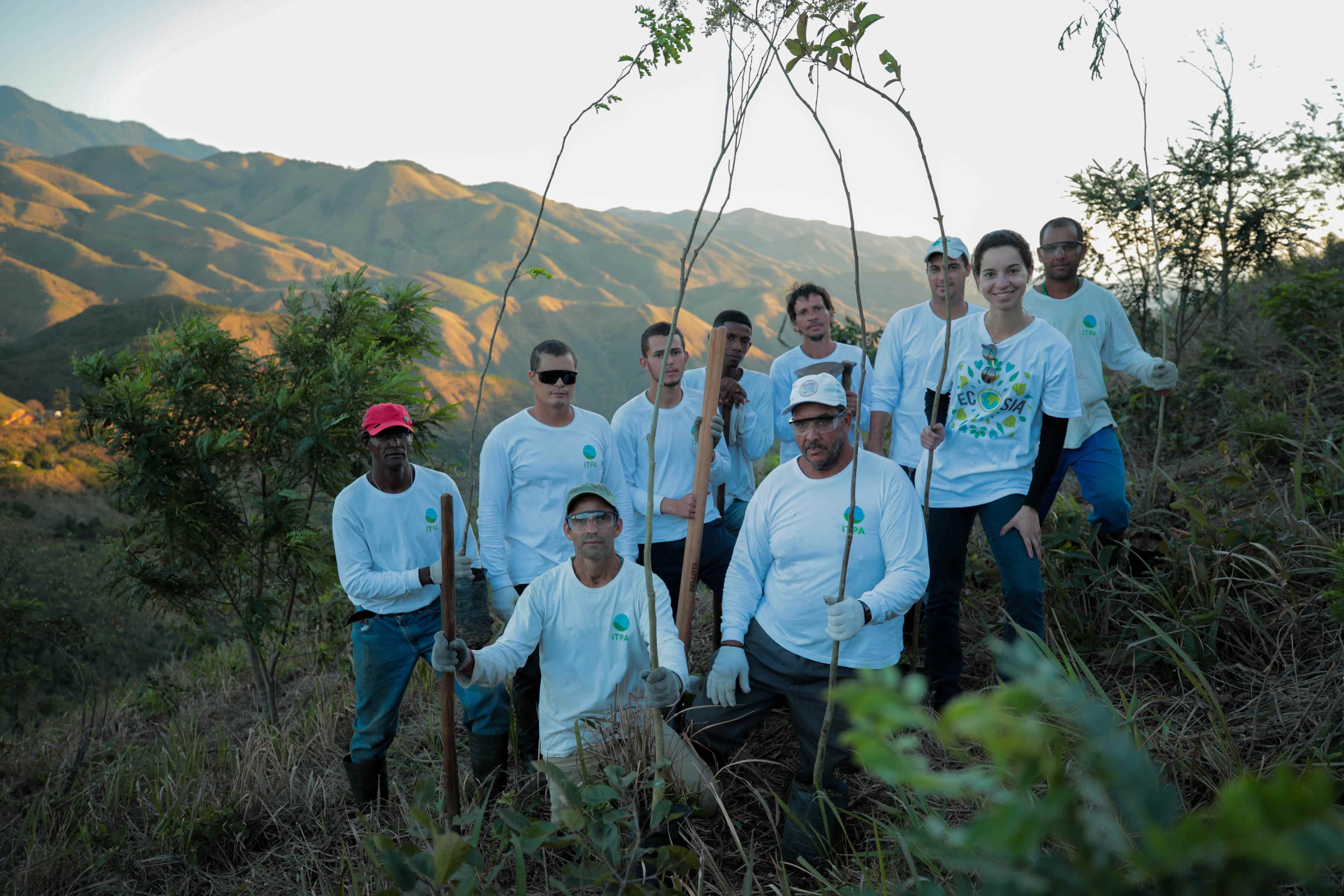