Changing the ground rules to protect what we love: the Earth 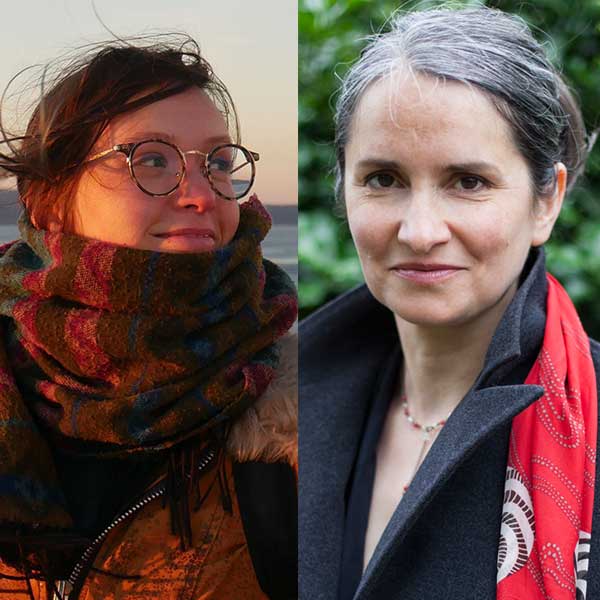 When you think about the future of Earth, what do you see? Can you imagine a world of biological diversity, fertile soils and thriving oceans? With the current climate and ecological crisis we find ourselves in, it can be difficult. As we are witnessing increasing species extinction, rising pollution and contamination levels, and the ongoing destruction of the environment, we also need to realize that there are currently no baseline rules that prohibit serious harm to nature. As it is today, destroying ecosystems is not a crime. This needs to change, and here is how you can help.

Stop Ecocide is a global campaign well on its way to making the most severe and widespread destruction of ecosystems an international crime prosecutable by the International Criminal Court. The ICC was founded in 2002 to prosecute the world’s most serious offenses, such as war crimes, genocide and crimes against humanity, and it is the only global mechanism directly accessing the existing criminal justice systems of 123 member states.

Stop Ecocide International advocates and actively works towards making serious harm to nature legally and morally unacceptable. “Ecocide” means the killing of our home: “eco” from oikos, house in Greek, and “cide” from cidere, to kill in Latin. Criminalizing ecocide through an amendment of the Rome Statute, one of the most powerful legal documents that governs the ICC, would adjust the ground rules at the highest level, changing State and corporate behavior, and shifting the flow of finance away from practices that destroy ecosystems.

This is not a question of if ecocide will be made an international crime, but when, and how it will be implemented.

Unlike existing treaties, agreements and civil lawsuits, making ecocide a crime would create personal, individual criminal responsibility for key decision makers. Working at the intersection of legal, diplomatic, and grassroots collaborations, Stop Ecocide International has been able to both influence and amplify the global conversation. Over the last two years, 8 ICC member states, as well as the Pope and the EU Parliament, have recorded an interest in an amendment to the Rome Statute (Vanuatu, Maldives, France, Belgium, Finland, Spain, Canada, Luxembourg), while parliamentarians from all around the world have supported a crime of ecocide in principle. A major milestone was accomplished recently by the panel of top international criminal and environmental lawyers, commissioned by the Stop Ecocide Foundation, as they released the legal definition of ecocide on June 22nd.

This is not a question of if ecocide will be made an international crime, but when, and how it will be implemented. The Stop Ecocide campaign is aiming for ratification to begin within five years, to reach all member states, as well as the potential (via universal jurisdiction) of reaching non-member states, like the USA or China. Ratifying the crime means including it in domestic legislation, thus creating a coherent law across borders — which is important as the worst offenders are often transnational corporations.

Seismic changes are needed if we are to move into a safe operating space for humanity. A crime of ecocide is a key missing piece to create a livable world that can be implemented within existing legal systems. It has the power to shift cultural assumptions and our understanding of our place in, and responsibility towards, the natural world, while encouraging governments and businesses to take environmental law and due diligence seriously. And in this way, ensure the Earth’s most precious ecosystems can be protected and allowed to recover.

Your help in this work is crucial — by supporting the campaign with your influence, your funds and your conversation, at any scale. Join the global movement to change the law and protect the Earth.