How to help the environment without donating money 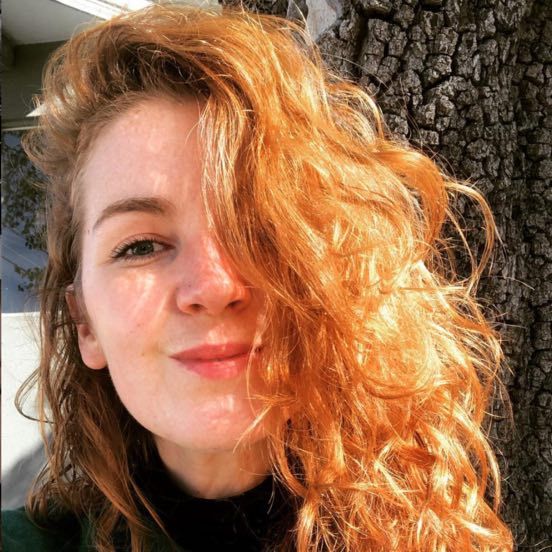 Georgia Frances King is an editor based in New York. Formerly the ideas editor of Quartz and the editor of Kinfolk magazine, she now is an editorial consultant and book editor.

During times of climate strife, many of us are looking to help in any way we can. For example, half a billion dollars has been donated to Australian bushfire relief, much of it by everyday people around the world, and environmental philanthropists have pooled about $1 million into the Climate Emergency Fund, which then distributes its resources to activists.

Though every little bit counts, sometimes you find yourself counting your dollars at the end of the month. Electricity bills need to be paid, public transit tickets need to be bought, and emergency supplies need to be squirreled away. If you don’t live in an area where you can volunteer your time in a beneficial way instead of your money, how else can you support sustainability efforts?

Instead of donating your money, you can be smarter about how it’s being invested on your behalf.

Do you know where the money in your bank account currently is? That dollar amount isn’t literally sitting in an iron vault: It has been re-invested in stocks and government bonds and other assets. That’s because banks are in the business of making money. Storing their customers’ millions as cash isn’t going to earn them any interest, but lending it to others is. In fact, in the US, the largest banks only have to reserve 10% of the money in their transaction accounts as cash; if everyone wanted to take out their entire bank account at the same time, there wouldn’t be enough money to do so.

So where does the other 90% of your money go?

In the last three years, big banks have poured $1.9 trillion into fossil fuels. In fact, they’ve been investing more into unclean energy after the Paris Accord was signed in 2016. In the US, the worst offender is JPMorgan Chase, which has invested nearly $200 billion in companies that engage in activities like fracking and Arctic oil drilling. In Europe, it’s Barclays, with $85 billion spent, and Asia is lead by Japan’s MUFG, which invested $80 billion. Even banks that claim to have “impact investing” funds often are greenwashed. For example, the Royal Bank of Canada “offers an impact portfolio featuring Suncor, one of the biggest players in Canadian oil.”

In a hopeful sign, banks have now pledged $11 trillion to divest away from fossil fuels, and other entities are swearing they will, too. But instead of waiting for your bank to stop lending money to fracking efforts, you could switch your bank all together. Aspiration is a fossil-fuel-free bank in the US, Tridos in the EU, and Me in Australia. Here’s a list of banks that have environmentally friendly credit cards, or you could research other local options through the Fossil Banks effort or 350.org.

The beauty of this small action to divest your money away from fossil fuels is that you’re not giving any extra: This is money that you were already setting aside, whether it was for retirement or a rainy day. Instead, you’re taking back control of what that capital flow can do for the environment while you’re waiting to cash it in.

Depending on what country you live in, the next steps are up to you. Try searching for terms like “green credit cards” or “environmentally friendly banks,” and seeing which local banks or funds have pledged to divest away from fossil fuels. You can also see how some of the biggest banks measure up in this fossil fuel finance report card, including exactly where your money is being spent. The switching cost (both mental and literal) can be a little burdensome—banks like your money, and they don’t want you to take it elsewhere—but once you’ve made that switch, then your money is working behind the scenes for you. In addition to actively making a difference, this is a way that you can be passively making one, too.

This does not mean that you should stop donating when you can; for those who have the means, there are many nonprofits and charities that need your help. But it’s a smart long-term decision to switch the bank you have and the credit cards you own to support the environment’s future as well as your own.