How farmers in Peru are protecting the Amazon

The Amazon forest is a hotspot of biodiversity in flora and fauna. It holds millions of species that are unique in the world and extends to impressive 7,000,00 square meters across nine nations. Peru alone contains 13% of that forest, the biggest chunk of which crosses the Peruvian Andes in the region of San Martin.

As impressive as the Amazon rainforest is, it is equally important for the global climate. Cut down its trees and you will be destroying some of the most efficient carbon filters on our planet along with its repository of forest services for local tribes and communities. Unfortunately, this is exactly what outside pressures have done in the past decades. The San Martin region in Peru is no exception. 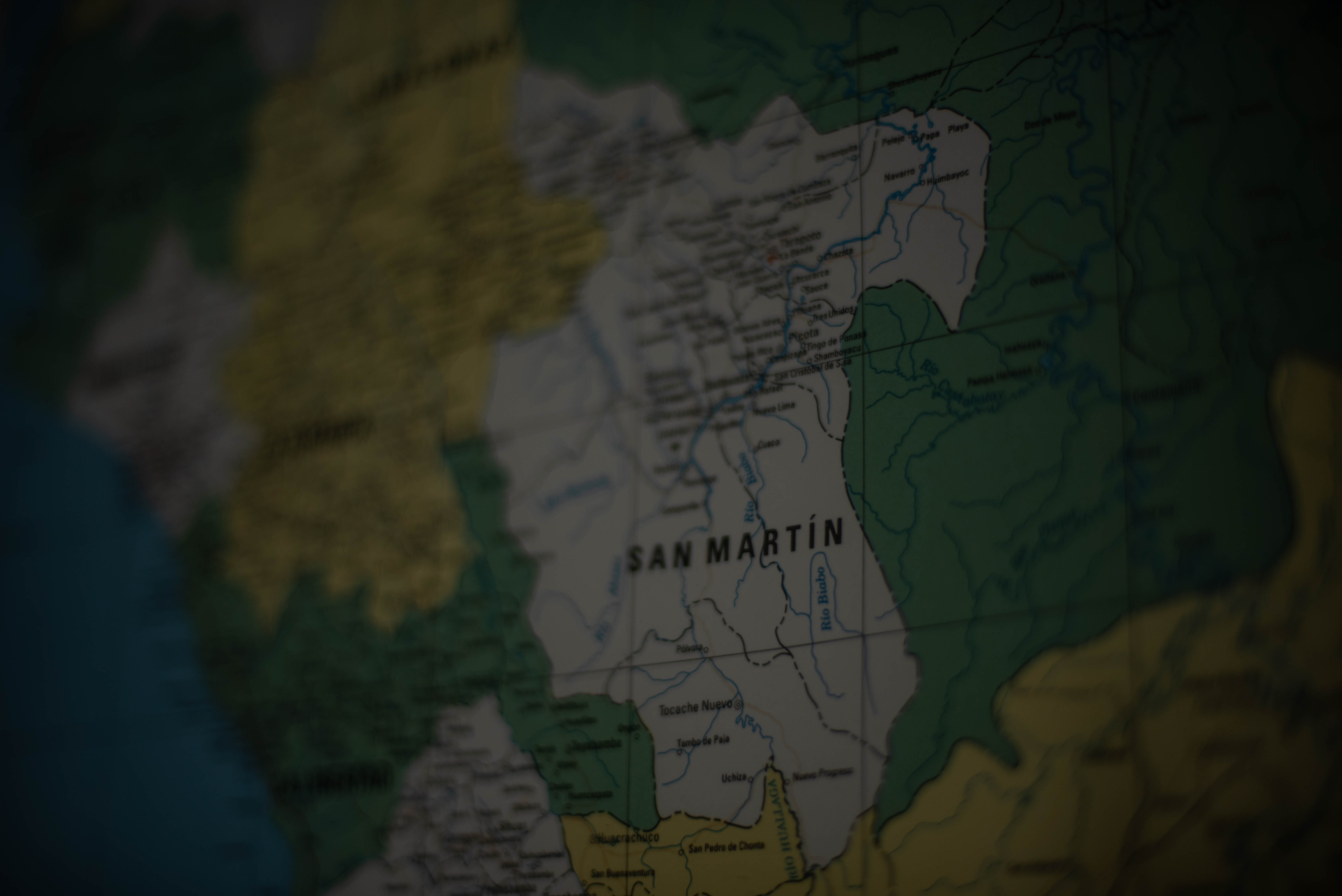 San Martin was heavily deforested in the decades of the 1980s and 90s. Once ruled by the drug mafia, the region suffered an over exploitation of its forests and soils related to cocaine production.

A mixture of luck and governmental policies changed the cocaine routes away from San Martin, giving this region a very much needed break. That’s when the community stepped in.

Impoverished by the destruction of their forests and soils, they knew that nobody would do for them what needed be done: reforesting the Peruvian Andean Amazon forest. Their home, their main resource for survival and development, that is.

Neighbouring communities came together to create the ACOPAGRO (Agrarian Cooperative for Cocoa production) association in 1997. Their goal? Ahead of our time: Creating a fair trade and organic farmer cooperative that, in the long term, would allow them to build a whole agroforestry system in the region.

Enter PUR Projet. In 2008 our new partners since June 2016 joined forces with ACOPAGRO to ensure the sustainability of the cocoa cultivation model. And the rest is already making history.

Essentially, the farmers in these cooperatives in San Martin are contributing very seriously to reforest and protect a great chunk of the Amazon forest. And this time, they are determined to do things right.

From now on your searches will help continue the support of a successful model that is already serving as an example for neighbouring communities and countries. Stay tuned for more infos and our Tree Planting Officer’s first trip to Peru very soon.