The world’s largest wetland is on fire: how can we save the Pantanal? 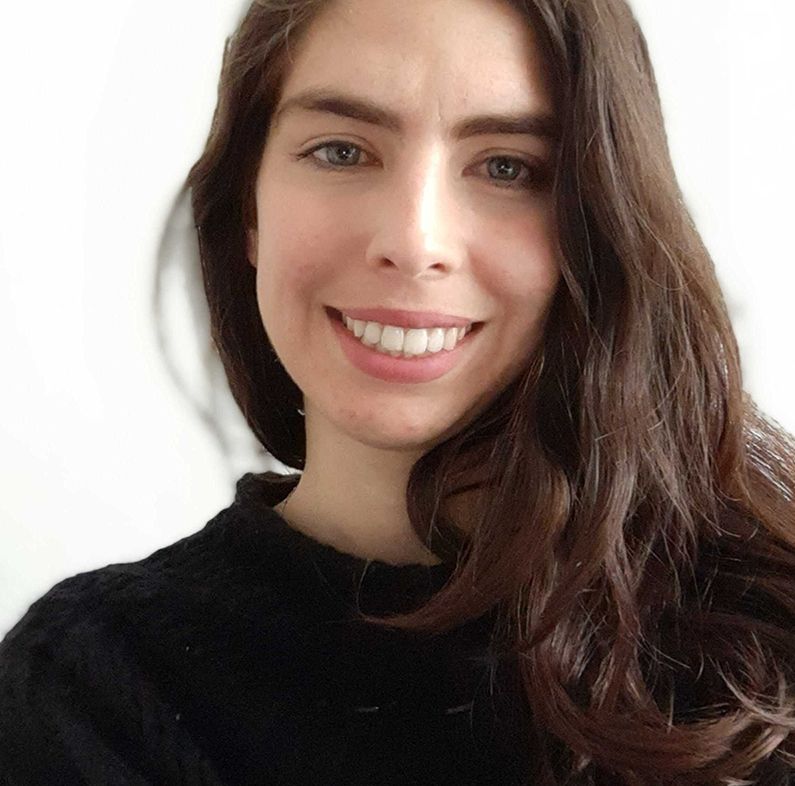 Antonia is the Account Manager of Ecosia's tree-planting team, bridging the gap between technical reforestation insights and the Ecosia community.

One of the devastating new realities of climate change is that it can be hard to keep up with the number of fires going on. While we’re all familiar with the Amazon, the Pantanal is a smaller and lesser known area, on the Brazilian border to Bolivia — but it is a crucial spot in terms of biodiversity, and it is severely under threat.

One of the world’s largest wetlands and an extremely valuable ecosystem, the Pantanal has been burning time and again, but unprecedented fires have been destroying it since June, the largest number of fires over a 6-month period in the last twenty years. Our partners and contacts on the ground report that the situation has been getting exponentially worse in the last weeks. From January 1 to August 20 this year, the National Institute for Space Research (INPE) detected 8,058 fire outbreaks in the Pantanal, a number that is 205% higher than the same time last year.

It is estimated that about 1.2 million hectares of land across the Pantanal have been lost, or 16% of its entire surface, destroying vast areas of vegetation and causing the death of numerous animals, including many that are rare and endangered species.

The fragile biome is under considerable pressure, and there is no singular cause. Intensification of agriculture and cattle ranching activities, less than favourable climatic conditions, compounded by a government prioritizing economic gains over the environment make this a challenging situation.

What makes the Pantanal so unique?

The Pantanal is a UNESCO World Heritage site, and the world’s largest natural wetland. Considered one of the most important biomes in the world, it is a key habitat for more than 1,000 animal species, including 36 facing extinction, as well as large numbers of trees and aquatic plants. It is home to the world’s largest population of jaguars as well as a large diversity of trees and aquatic plants. It is also home to one million indigenous people. But almost 95% of this territory is privately owned, and split between traditional landowning families, smallholder farmers and large-scale cattle ranchers.

Understanding the reasons behind the fires

While a single fire can be started by humans, raging wildfires like these can’t be attributed solely to one factor — climate change, farming practices and politics are all adding fuel.

Most of the land in the Pantanal is used by large cattle ranchers, who often start fires to clear the land for cultivation and grazing. Usually, this practice is allowed under certain conditions during the wet season. But with a government doing little to enforce anti-fire precautions, the door is open to frequent illegal fires.

While officially, man-made fires are banned for 120 days, Bolsonaro’s government has been cutting funding and undermining environmental protection, and our partners have had to deal with the consequences in several areas of Brazil, from the Pantanal to the Mata Atlântica.

According to the firefighters we support with ITPA in the Mata Atlântica, there is not nearly enough being done to stop illegal fires:

"Illegal fires sprout either via household fires or landowners purposefully starting fires to clear lands for pastures and animal grazing. These fires not only extinguished the hard work of our tree planting partners, but have wider damages such as rendering the soil infertile and harming wildlife populations such as birds, cobras and small mammals.”

“With the government of Bolsonaro, these environmentally damaging practices become somewhat legitimized and more widespread, and efforts in reducing these fires only back-pedalled.”

All of this is playing against a concerning climate change-induced backdrop. Last year, a poor rainy season resulted in the Paraguay River that is running through the area reaching its lowest level in 50 years, leading to dangerously low levels of humidity for a wetland. Add to that higher than average temperatures and strong winds, and you have the ideal conditions for fires to thrive.

Two major sources of moisture for the Pantanal are also being disrupted, contributing to the severe drought: In the Atlantic Ocean, warming temperatures mean that moisture is being carried further up north. In the Amazon, the destruction of the forest means fewer trees to produce moisture — usually, the jungle is the source of those “flying rivers,” clouds of moisture that are being carried across the land by the wind.

Bottom line is, there is no singular cause behind these fires, and therefore no simple response. They show an entanglement of factors including human activity, aggravated by worsening climatic conditions, and less than favorable politics.

The fires are likely to return next year. The question lies in what we will learn to mitigate the situation in the aftermath, and prevent it from getting worse, in order to reduce the costs of losing both human and animal lives as well as fragile ecosystems.

What is Ecosia doing?

What can you do?

The Ecosia tree-planting team is constantly talking to our partner organizations in Brazil. Together with their contacts on the ground, they are helping us get a better understanding of the situation, in order to assess how we can further support them. In the meantime, one major way you can help is by spreading awareness about this issue — the Brazilian government needs to feel the pressure of an international outcry.