Tens of thousands march to save the Hambach Forest

Over 50,000 people travelled to Germany’s Hambach Forest on Saturday. Thousands marched peacefully in celebration of the ancient woodland, which is under threat of being razed for coal production. 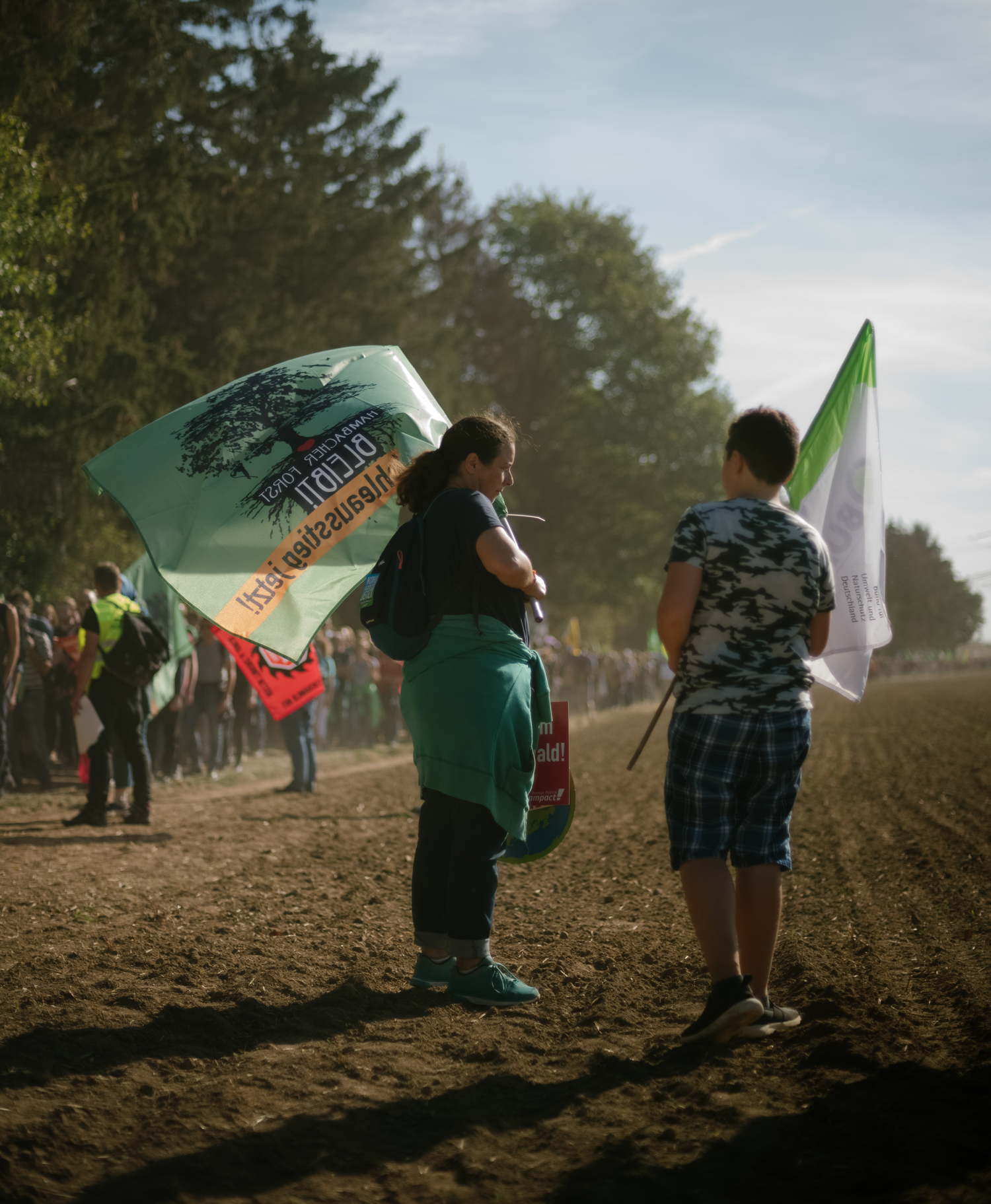 In recent weeks, activists have clashed with police and six-year settlers in the forest have been removed. However, a high court ruling on Friday halted Hambi’s imminent destruction, while it investigates the environmental impact of the planned logging.

At the demo, we felt there was hope. Crowds sang, listened to live music and picnicked in the forest. Activists dragged fallen trees into paths, blocking access for cars. Treehouses were being rebuilt. The immediate threat was gone. 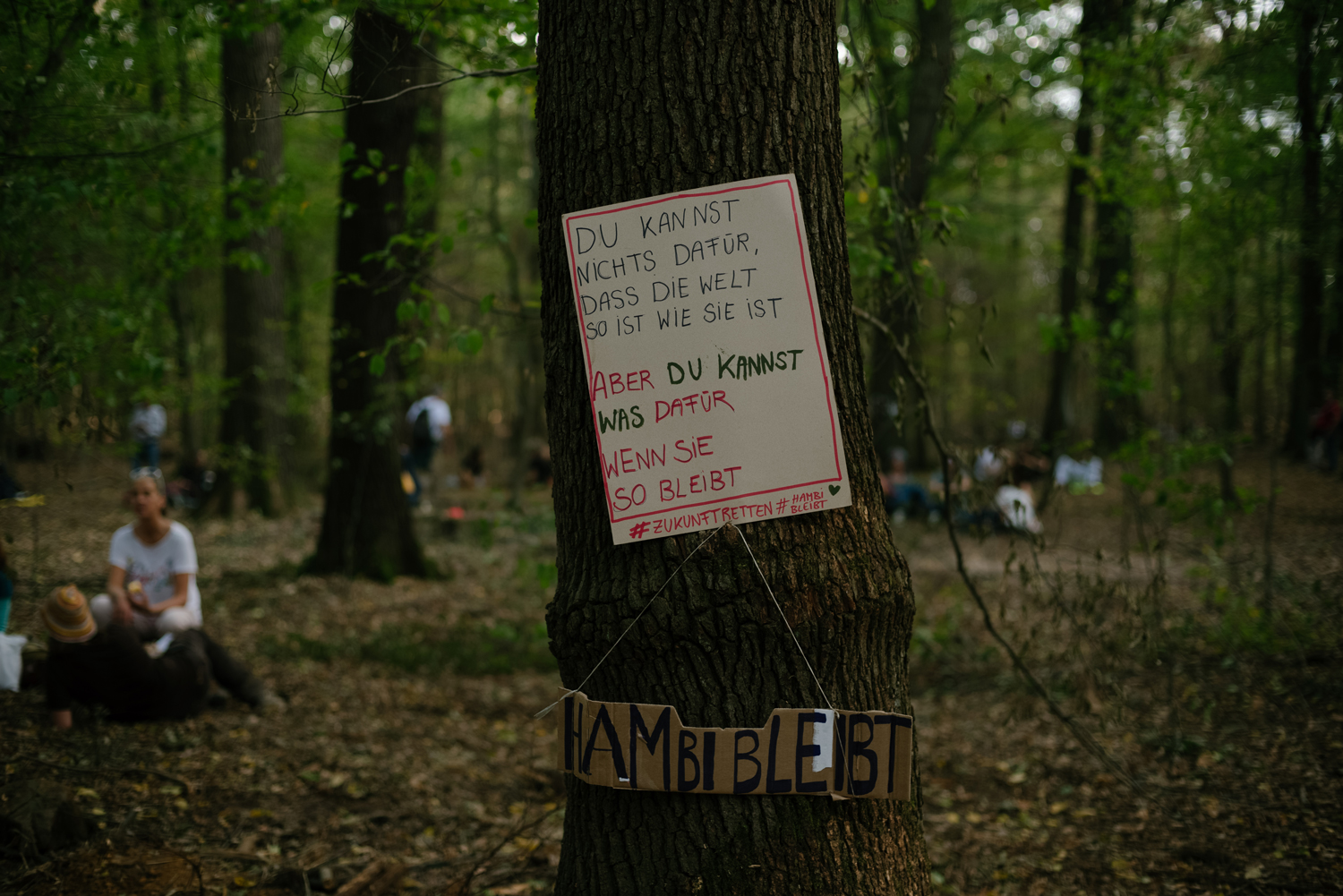 But at the forest’s edge, we were met with a sobering sight. Energy company RWE acquired Hambi in the 70s, and today only 10% of the original forest remains. Wandering through the trees, we reached the end and found ourselves standing at the edge of a vast open coal mine. 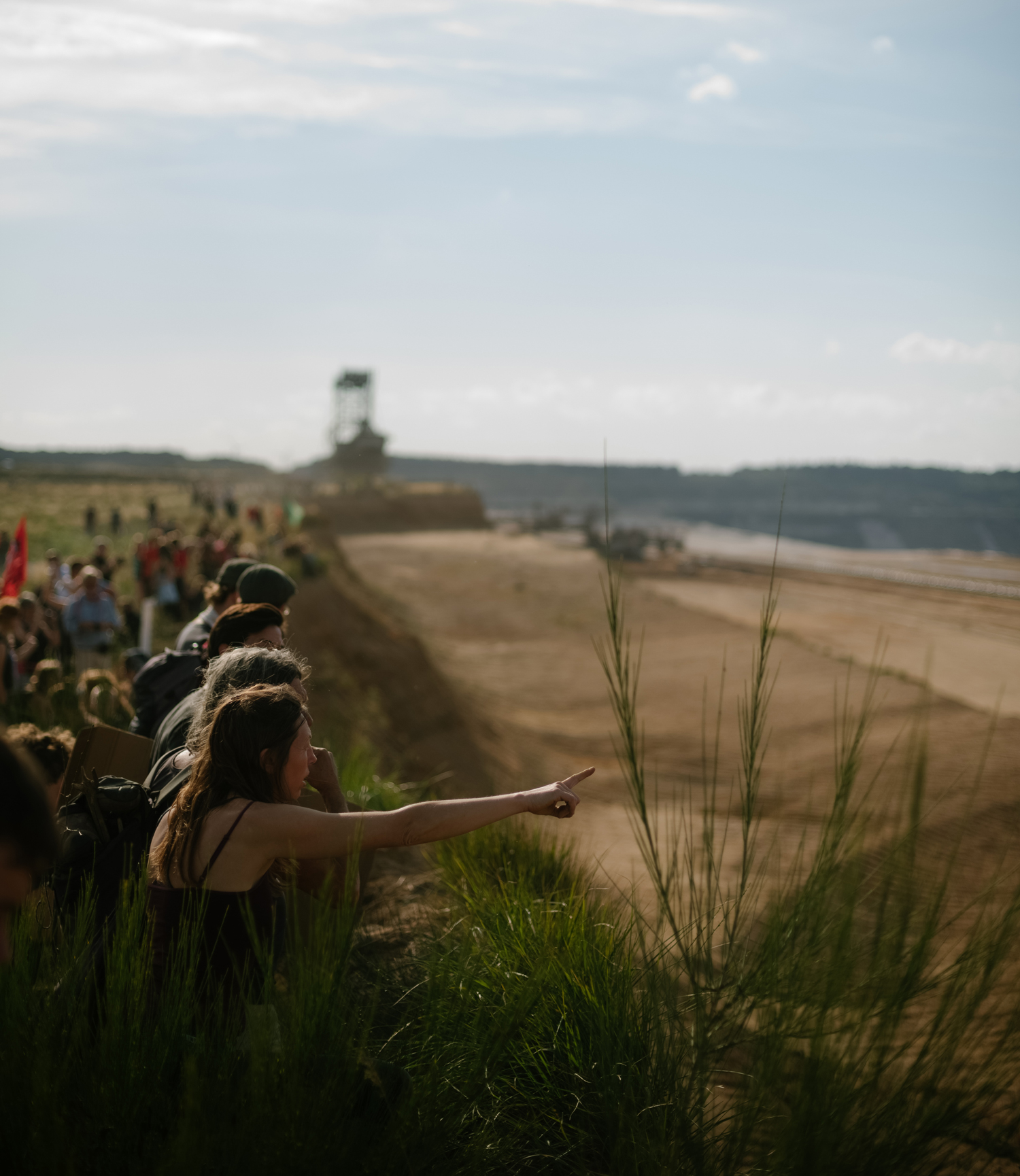 Here, we saw RWE’s infamous Bagger 293 in action. It is the heaviest land vehicle in the world, and is used to extract nearly 50 million tons of brown coal from under the Hambach each year.

Standing between fragile forest and the huge mine, with smoke from RWE’s power station billowing in the distance, we were struck by the reality of what we’re up against. The forest is in danger, and so is our planet. We must oppose the continued burning of dirty fossil fuels, and put pressure on our governments to honor their climate targets. 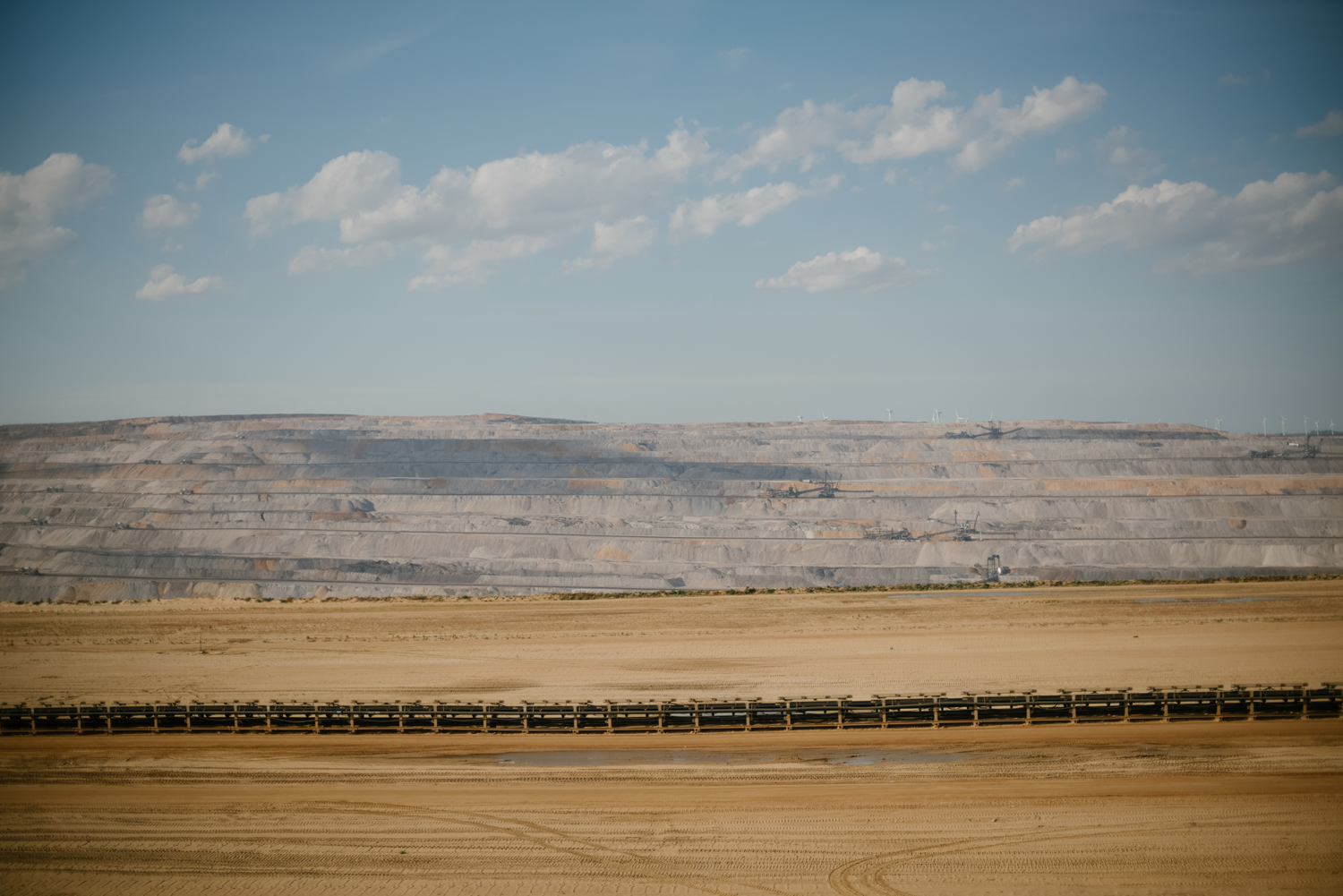 Share this article and support the Hambach Forest. Hambi Bleibt! 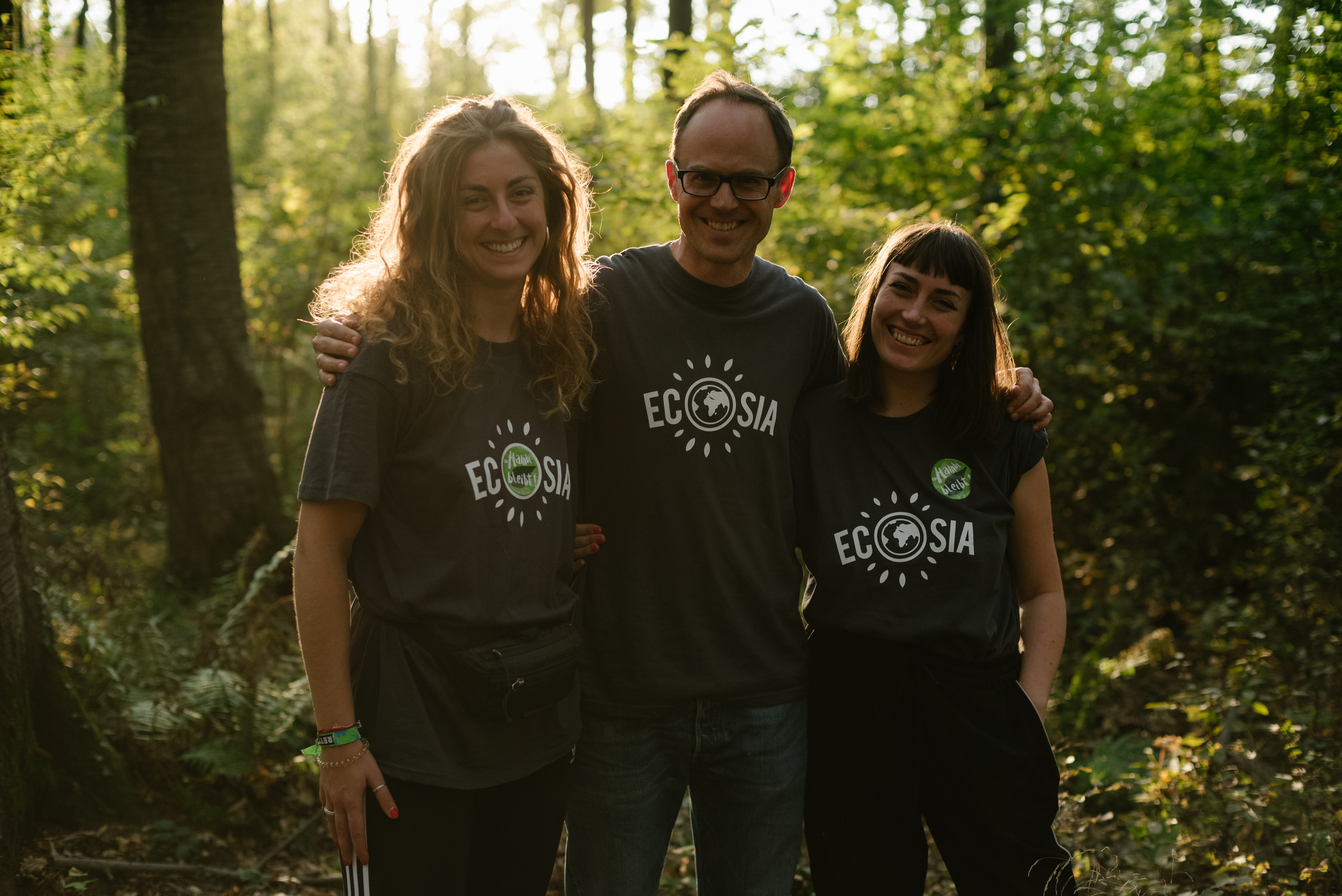 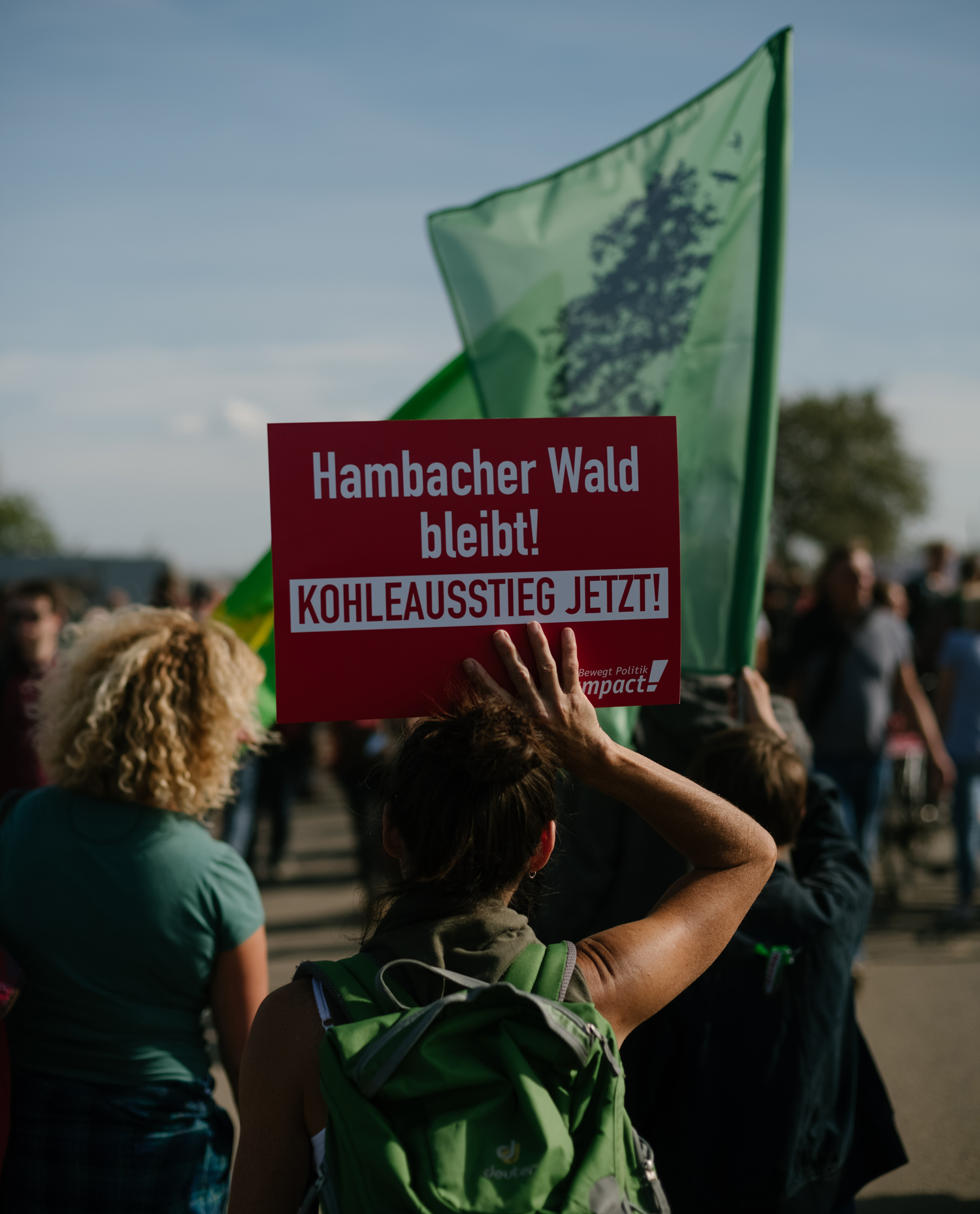 The demo was peaceful and had a festival-like atmosphere 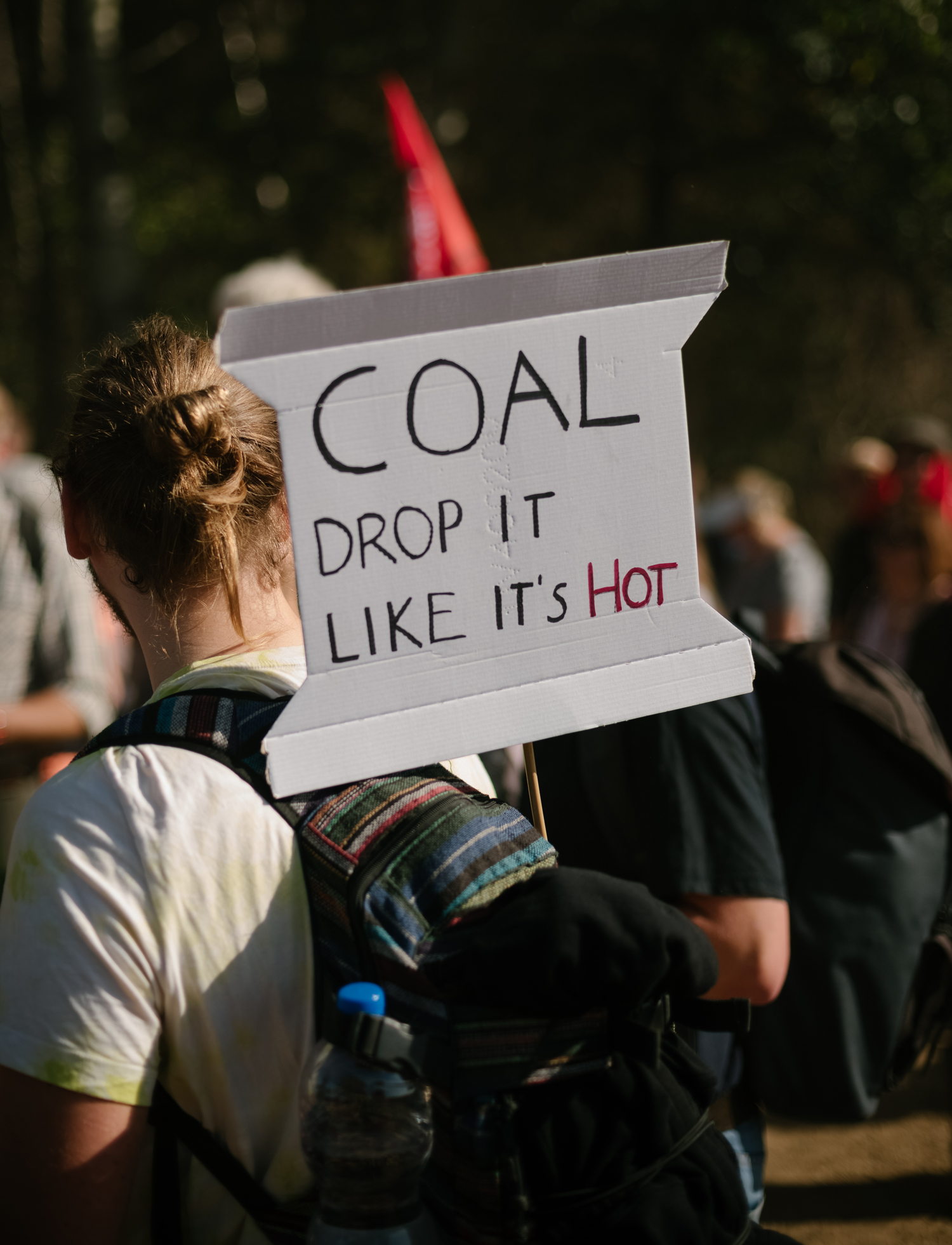 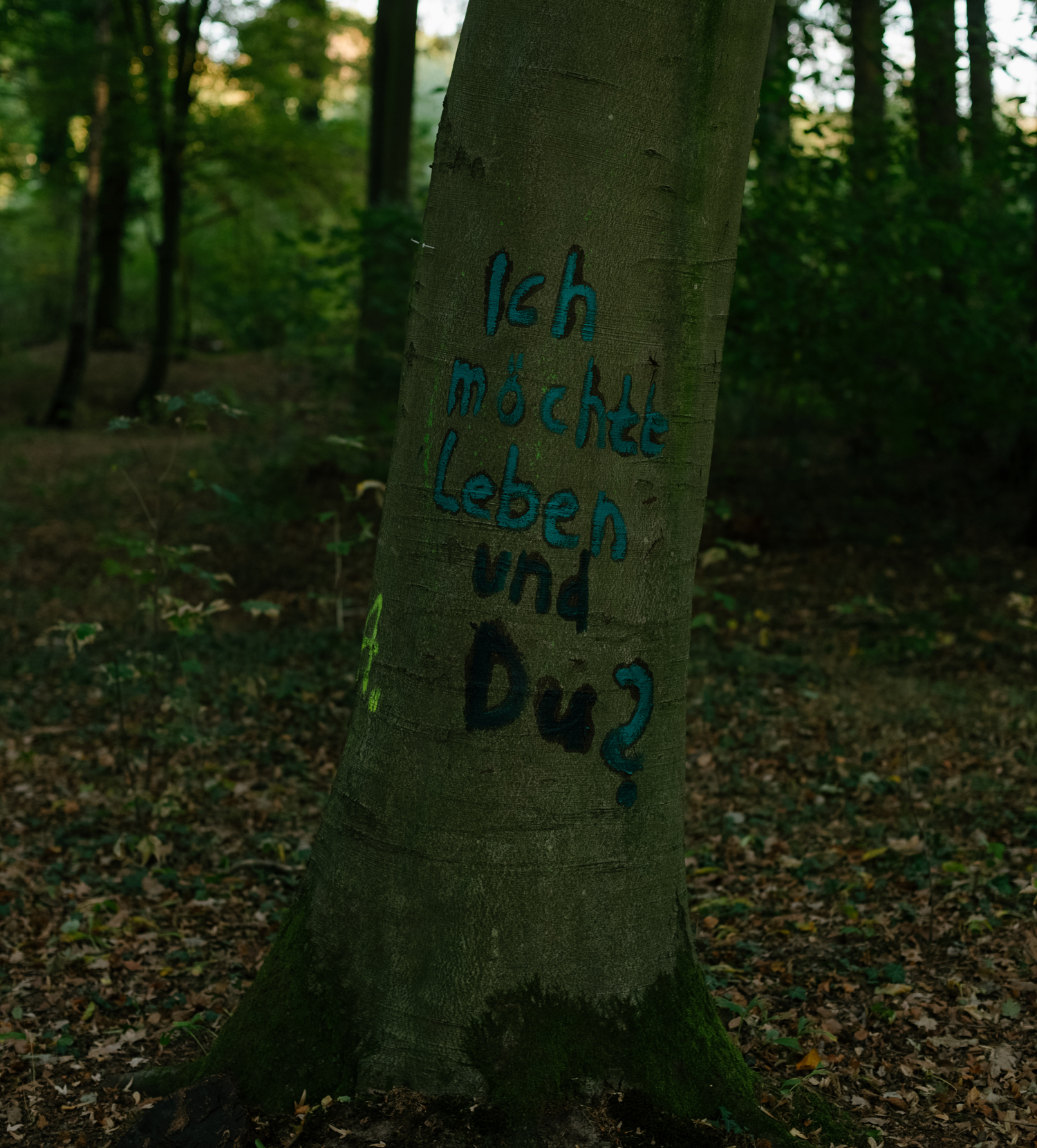 This tree reminded us why we're fighting for the forest