Greta Thunberg's solo protest outside Sweden's parliament has spread from one school to the next, from Sweden to Honolulu.

The 16-year-old climate activist wants us to act "as if our house is on fire" – because, she points out, it is.

School strikes for the future

This message resonates with pupils and students everywhere: tens of thousands of them strike for their future every Friday, on every continent except Antarctica. 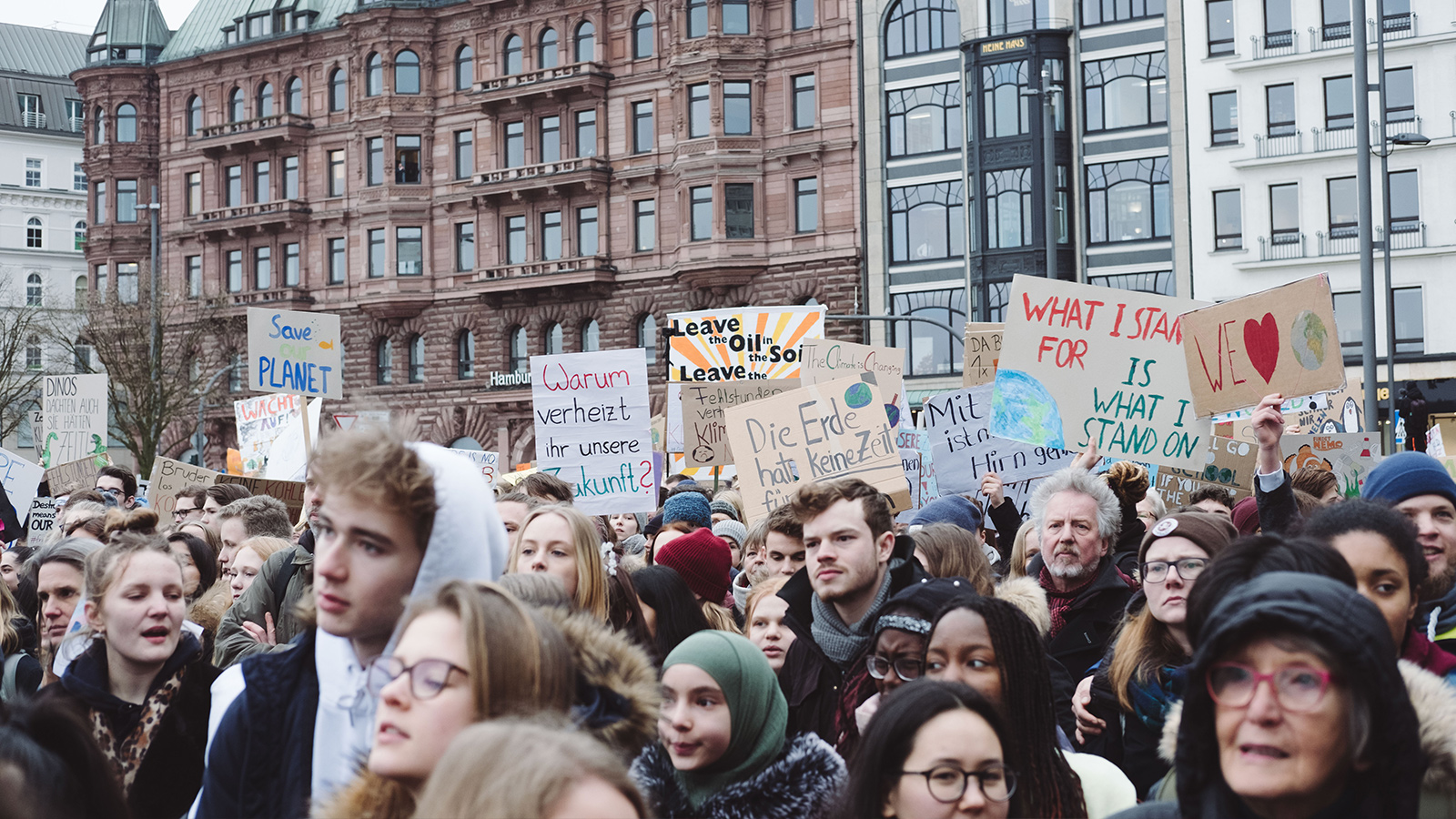 Ecosia joined a school strike in Hamburg, organised by Fridays for the Future and attended by 6000 students, including Greta. The stikes’ key demand is for governments to align their actions with the Paris agreement.

Politicians have wasted decades to act on the climate crisis – which is worse than missing a couple of school lessons. Climate change is still framed as a "debate" or "controversy" in an age of overwhelming scientific agreement that we have only 12 years to prevent global temperatures rising by 2°C rather than 1.5.[1] While that may not sound like much, it is a matter of life or death for a vast number of humans, animals and ecosystems. 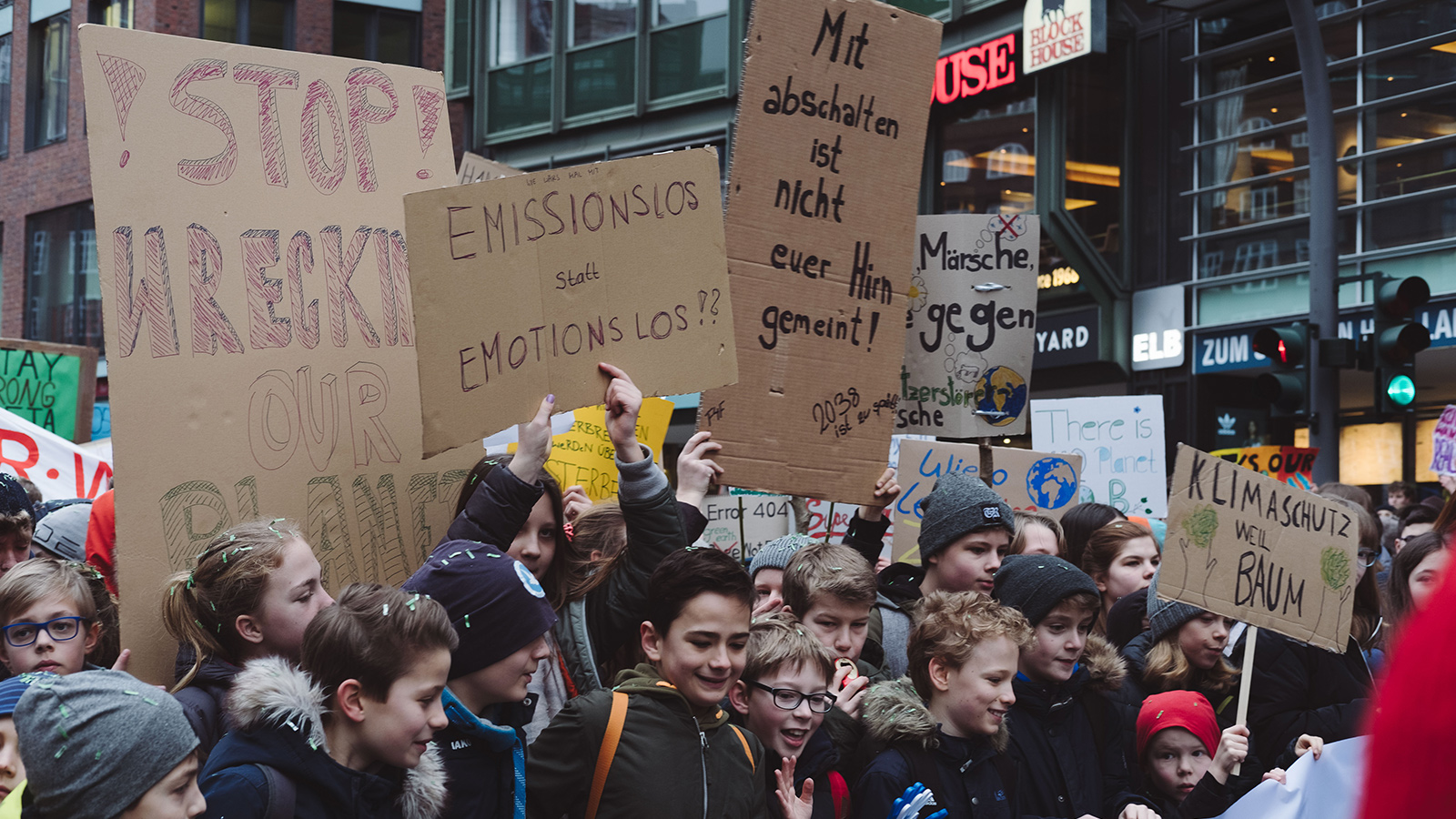 The children and young adults we met at the march (and some of their parents and teachers) understand this. They spoke rationally about the emergency we find ourselves in. They're serious and determined. Seeing so many of them take to the streets to generate attention for something our politicians have ignored for too long gave us a renewed sense of hope for the future. 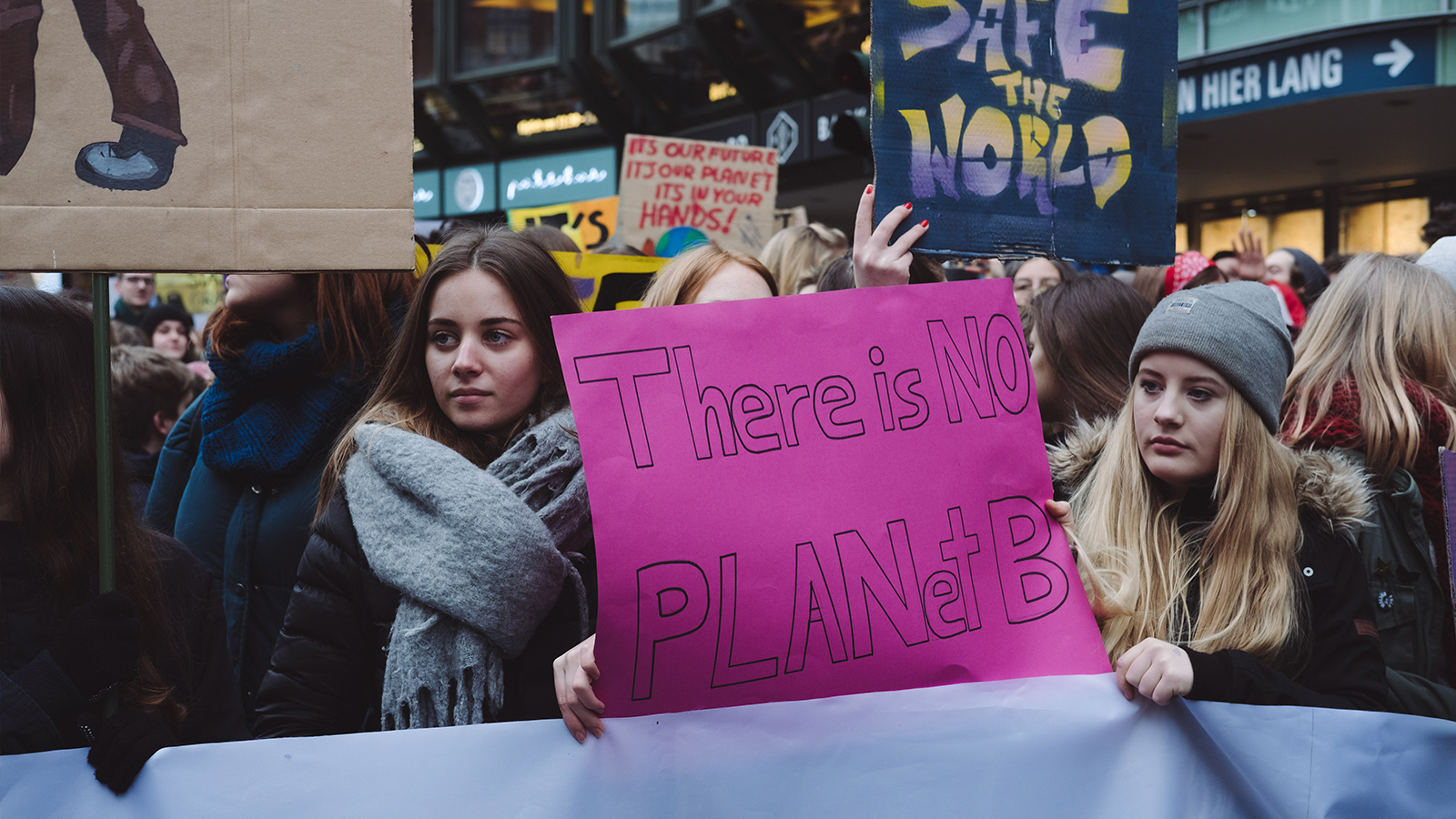 The next big step

The next big, worldwide protest will be on March 15th. Luisa Neubauer, a climate activist and organiser of the march in Berlin, told Ecosia that all people, not just students, are encouraged to join. Will we see you there? 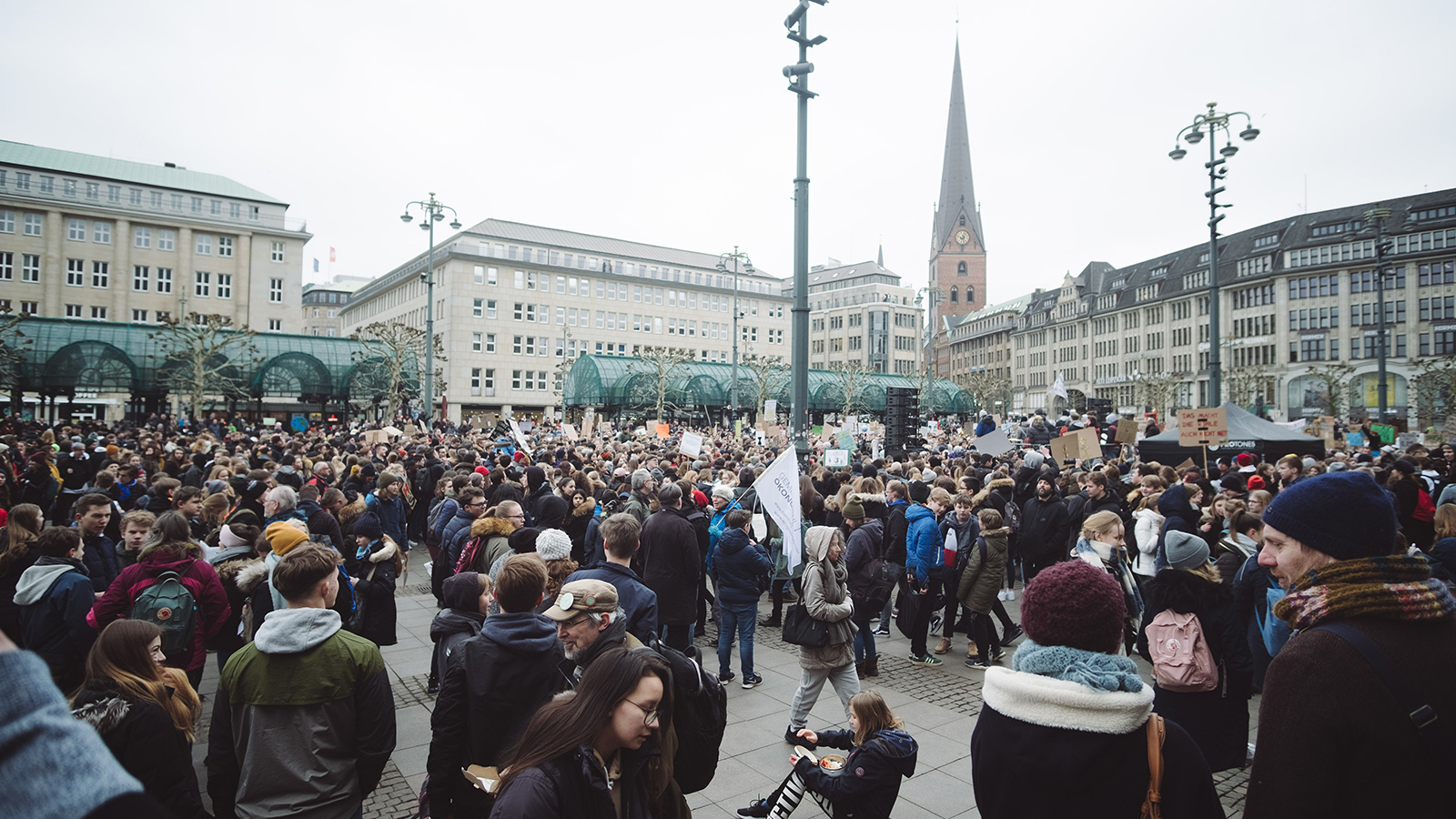 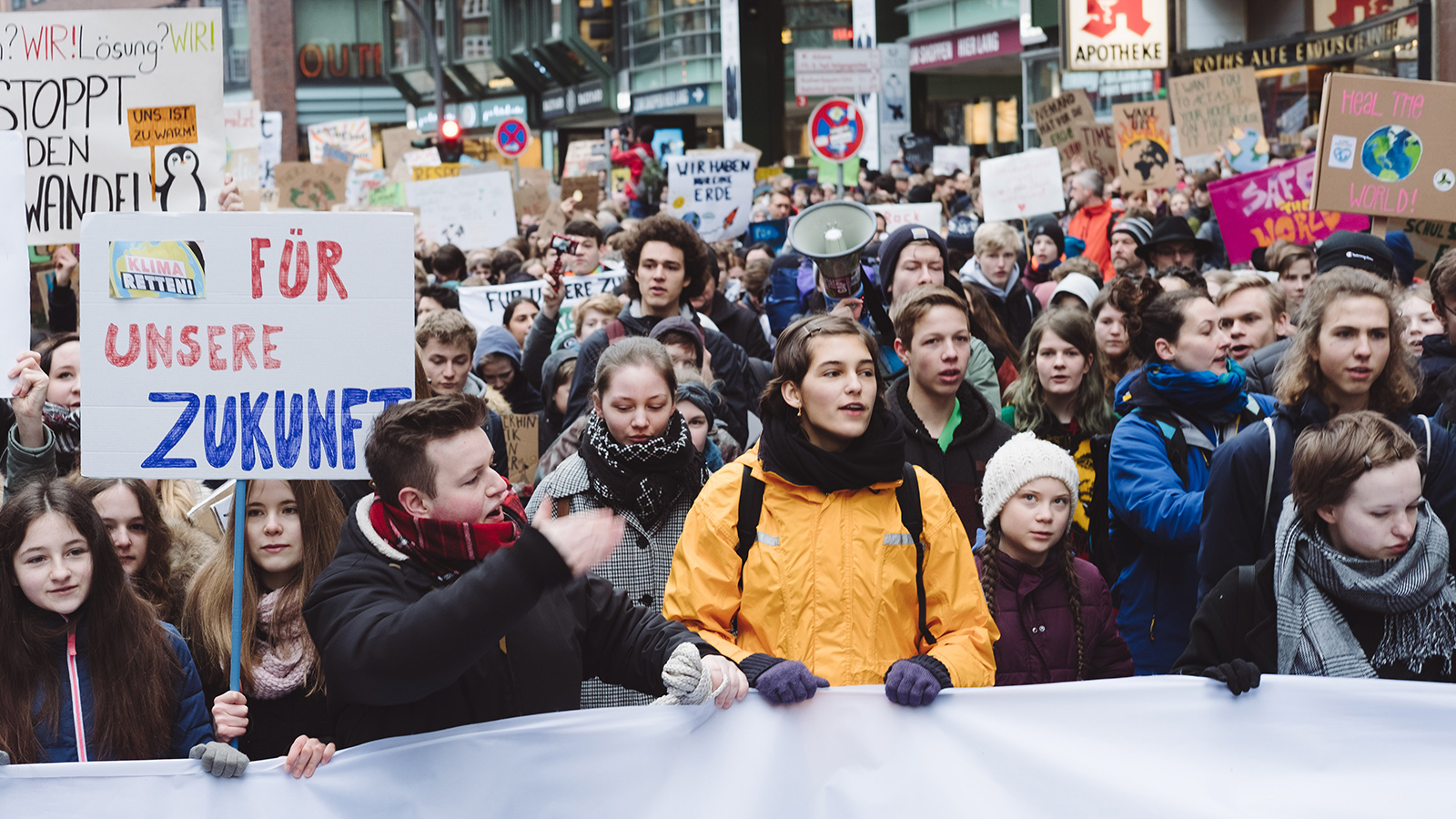